Actor Nakuul Mehta is one of the most famous and influential personalities of the Indian Television Industry. The actor who enjoys a massive fan following rose to fame with Star Plus's serial Pyaar Ka Dard Hai: Meetha Meetha Pyaara Pyaara where he starred opposite Disha Parmar. Well, today the actor has turned a year older today. On this occasion, he's been showered with love and blessings from his fans, family, friends and colleges from the industry. 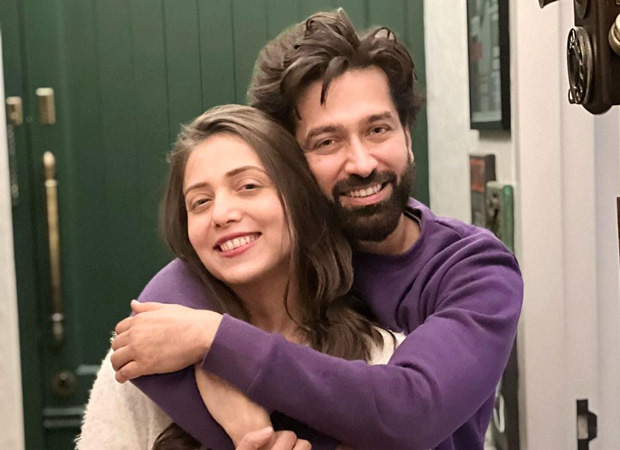 While out of all the wishes, the actor received the most adorable wish from his wife Jankee. Jankee took to her Instagram handle and shared a series of unseen adorable pictures with him and their little son Sufi. In the picture, Nakuul can be seen sporting a purple sweatshirt teamed up with black joggers while Jankee can be seen wearing a white furry top with black trousers. Both of them are in all smiles as they pose for the camera.

Alongside the pictures, Jankee in the caption wrote a heartfelt note that reads, “To my Invincible, Unstoppable, Trailblazer and the Best Dada Sufi could have asked for in the whole wide world. You are born to do only great things in this life, so go achieve them while Sufi and I stand by you, smile with you and love you through every single moment of it all. Happiest birthday baby @nakuulmehta”