Anushka Sharma, who was last seen in Zero, continues to keep her fans guessing about her whereabouts in Bollywood. While the actress is taking a break and spending quality time with cricketer hubby Virat Kohli, it is yet to be seen which film the actress will choose next in Bollywood. And considering her recent social media post, we believe that that day is not far away as the actress informed her fans that she is back in action with this BTS video. 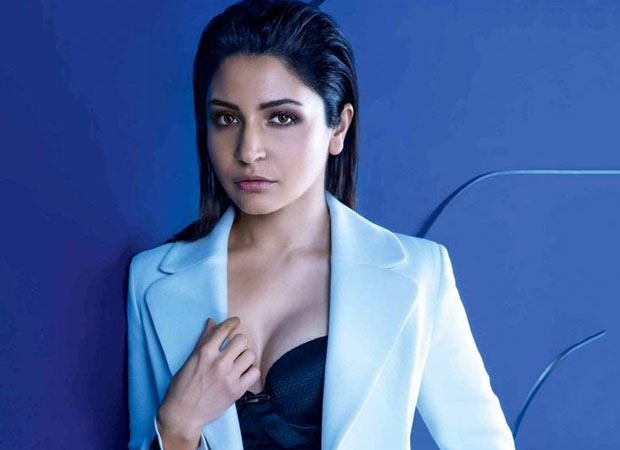 Anushka Sharma has been missing in action and her fans are getting quite eager to see the actress on screen. While Virushka fans get their share of lovey-dovey pictures of her and Virat Kohli on social media, recently the actress also announced that she has resumed work. While she has been a part of some interesting magazine photoshoots recently, Anushka Sharma informed about returning to action with this post on Twitter.

She shared a BTS aka Behind The Scenes boomerang video of her in a red outfit as she laughed wholeheartedly. Here have a look at the video she shared on her official twitter handle:

Anushka Sharma had done four films in the past year which also included one from her own production. Starting with the horror drama Pari which was produced by her production house Clean Slate Productions, the actress went ahead and gave some memorable performances in films like Sanju and Sui Dhaaga. Her last film last year was Zero which also starred Shah Rukh Khan and Katrina Kaif in the lead role. The film failed to live up to its expectations and since then, the actress is yet to announce her next Bollywood outing.