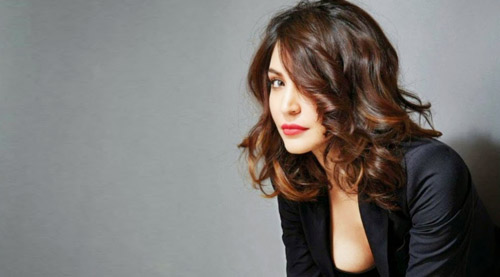 Our stars seem to suffer from a serious tweeting over-zealousness. Someone distinguished barely wins an award or passes away, and your average A-lister from Bollywood quickly pens his thought down on twitter.


We had scarcely gotten over Jackky Bhagnani (have I spelt his name correctly?) referring to Malala Yousafzai and 'Masala' (that's what happens when you live in the world home-produced potboilers) when we now have Anushka Sharma referring to the beloved departed former president as 'ABJ Kalam Azad'.


Anushka Sharma's faux pas has stirred up a serious resentment, surprisingly even in her own fraternity.


A very distinguished writer known for his witticism and quick retorts wondered if Anushka was referring to somebody else. "Did she mean Chandrashekhar Azad? I wonder! May be she should just stick to commenting on cricketers."