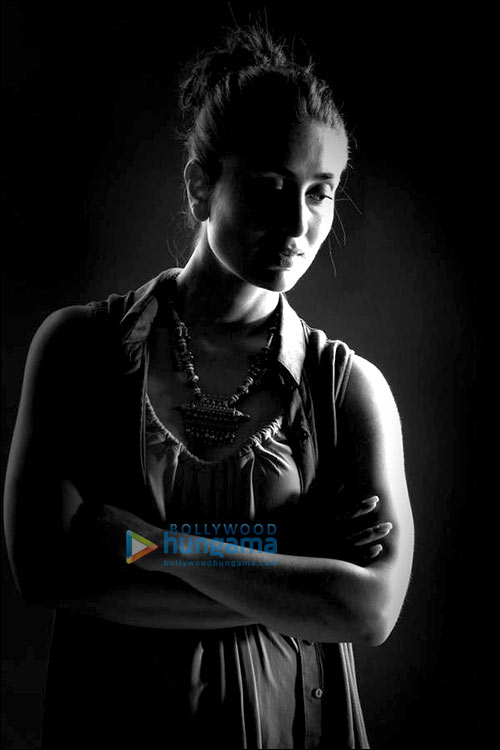 Earlier this morning, we revealed about R. Balki's upcoming rom-com has been titled Ki and Ka. While the director is attempting a rather different genre with this film, fans are eagerly awaiting to see the chemistry between the fresh pair - Kareena Kapoor Khan and Arjun Kapoor.


As filmmaker Balki mentioned previously, Ki and Ka is a film that talks about breaking away from gender stereotypes and the two actors play completely contrasting roles with diverse ideologies. Kareena Kapoor Khan plays a career driven ambitious corporate wife and here is a glimpse of her stylish avatar in the film. On the other hand, Arjun Kapoor is said to be a 'stay-at-home' husband who loves to cook.

In fact, Arjun Kapoor spoke about the film on his Twitter handle saying, "An amazingly ambitious LadKI meets a uniquely fascinating ladKA !!! Balki Kareena and I bring u the Love Story of Ki and Ka Summer 2016 !!!