Anurag Kashyap’s Bombay Velvet did not perform well at the box office, despite that, the actors including Ranbir Kapoor, Anushka Sharma, Karan Johar, and Satyadeep Mishra among the others had a great time making the film. Since the movie was a retro one, it is only fitting that their looks resemble the backdrop of the film and Ranbir Kapoor’s moustache in the film became quite a classic. 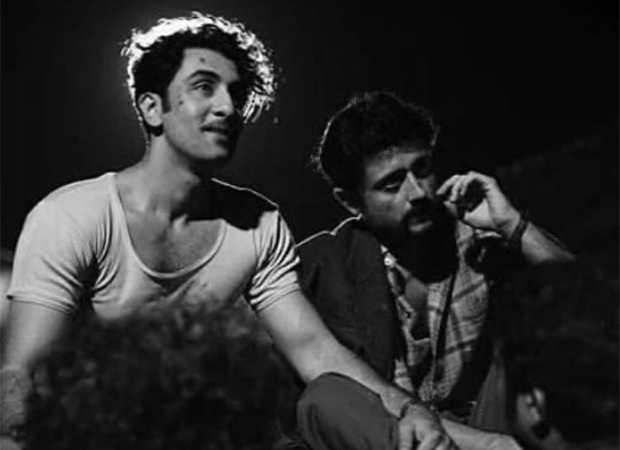 Anurag Kashyap recently shared a behind the scenes picture of Ranbir Kapoor with Satyadeep Mishra. Anurag captioned the candid click as, “Love this picture from Bombay Velvet Ranbir here reminds me of Raj Kapoor and @instasattu is like a young Iftikhaar”. Take a look at it.

On the work front, Anurag Kashyap’s last directorial Choked has been garnering a lot of appreciation on social media while Ranbir Kapoor awaits the release of Brahmastra opposite Alia Bhatt.

Also Read: Saiyami Kher thanks Choked director Anurag Kashyap for making her believe in herself again