Anupam Kher often shares his thoughts and learnings on social media with his followers. His recent post in tips to success got approval from senior actor Paresh Rawal. 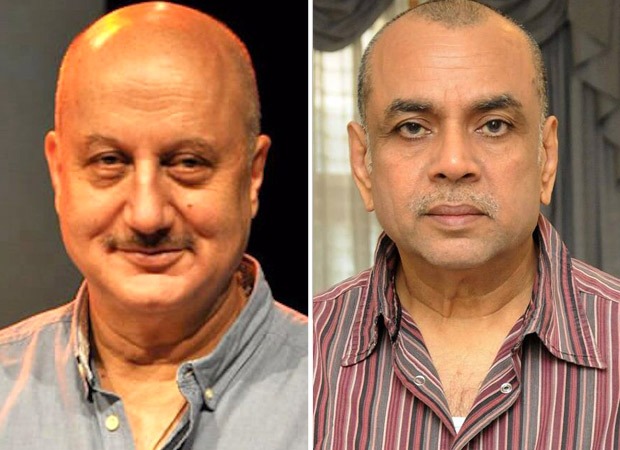 These words of wisdom were noticed by actor Paresh Rawal who reacted to the same. Quote tweeting it, Rawal wrote, "Satya Vachan"

Meanwhile, on the work front, Kher has recently won the Best Actor award at the New York City International Fim Festival for his short film titled Happy Birthday. On the other hand, Paresh Rawal will next be seen in the film Hungama 2 along with Shilpa Shetty, Meezaan, and Pranitha Subhash. The film will be released on Disney+Hotstar.

ALSO READ: “If I am still around it is because #Saaransh was my first film”- Anupam Kher remembers his film journey as he completes 37 years