Last week when pictures of Jasleen Matharu wearing sindoor and chooda went viral, speculation on her marriage to veteran singer Anup Jalota began all over again. In 2018 Anup and Jasleen were in the Bigg Boss house together. Talk of their romance hit the media hard. When Anup came out of Bigg House, he denied any romantic feelings for Jasleen in an interview with me. 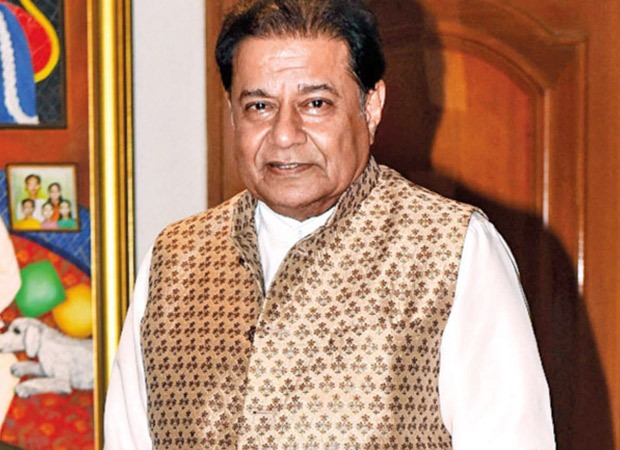 Anup had said, “She is my shishya (student) outside Bigg Boss House and I am her guru. She learns music from me. And that’s the equation we were to share inside the Bigg Boss house. We remained guru and shishya throughout the show. Nothing more nothing less. We shared no physical or emotional intimacy.” And now when the marriage speculation has again re-surfaced, Anup in an exclusive chat with me says, “Not Again! My marriage to Jasleen is news to me. I and her father are looking for a suitable match for her. I have suggested to them a Punjabi boy living in Canada. Nothing is fixed yet.”

If and when Jasleen marries this Punjabi boy chosen by Anup, Anup will do her kanyaadan as promised. “I gave a statement to you after coming out from Big Boss that I will do her kanyadaan. And I will. She is my student and daughter like to me.”

Anup is twice married, once unhappily to singer Shunali Rathod and a second time very happily to Medha Gujral with whom he remained blissfully wedded until she passed way in 2014. “I haven’t forgotten Medha. I never will,” Anup says emotionally.