Actress Anita Hassanandani has been far away from the glam and glitter of the entertainment industry for a long time. The actress is currently focusing on her maternity phase as she became a proud mother of a son last year. While she has been far away from showbiz, she stays connected with her fans through social media. 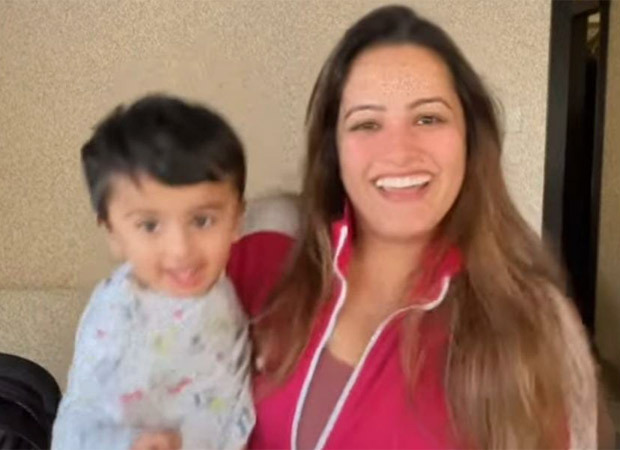 On her social media, Anita regularly posts glimpses of her day to day life and her maternity phase. Recently, she grooved to the viral track 'Srivalli' adding a hilarious twist. She was seen making the reel video with her son Aarav.

While initially, the video begins with Anita giving an angry look, under which is written, “When people tell me Aaru looks exactly like his papa.” Cut to the second scene, Anita is seen dancing to Allu Arjun’s viral dance step with Aaravv in her arms. The writing in the second scene is: 'But then thankfully my husband is good-looking.' Sharing the video, Anita in the caption wrote, "Pushpa fever!" along with laughing emoticons.