Television actress Anita Hassanandani has been going through important life events. Earlier this year in February, the actress gave birth to a baby boy and embraced motherhood. Post that, the actress also decided to bid adieu to thee entertainment industry. Now, she has grabbed the headlines again as she and her husband Rohit Reddy brought home a swanky luxurious Mercedes Benz car. 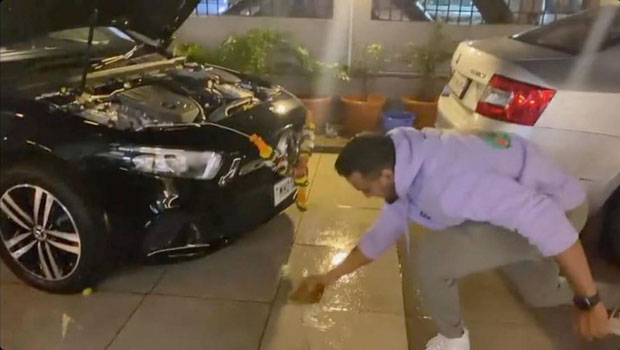 The actress shared the news on her Instagram stories. In one of the stories, Anita films their new car which was about to take off from the showroom. In another story, Anita also shot the ritual that Rohit Reddy was performing which is to break the coconut in front of the car. The actress can be seen thrilled with joy as she says, "Wow, it's our new car". 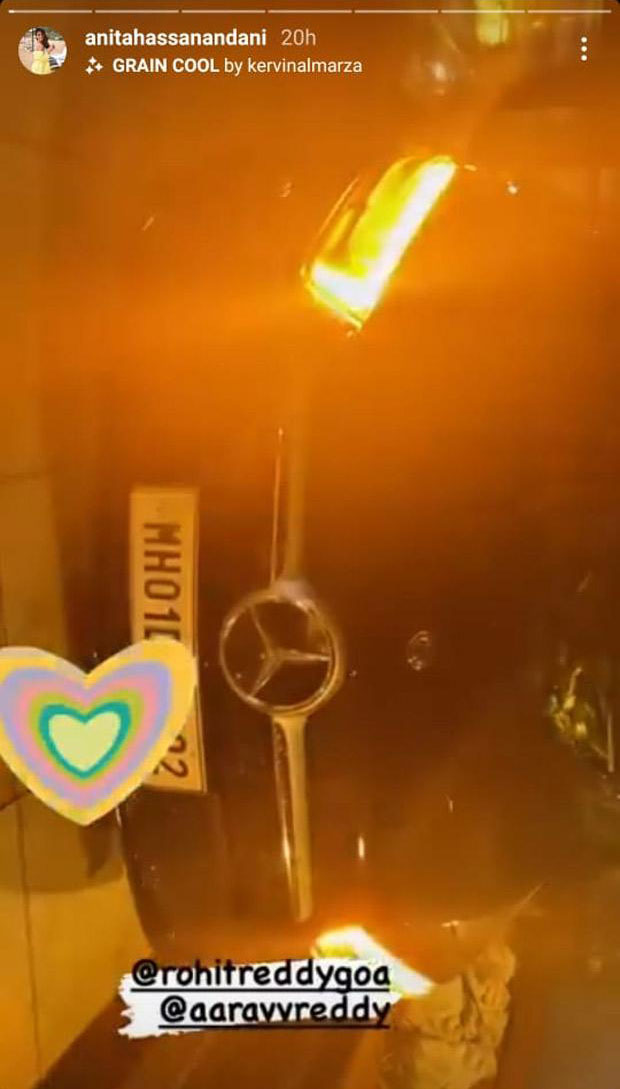 But what made their car interesting was the number plate which has their son named Aaravv's birth initials as the registration number of the car. Sharing this the Naagin actress wrote, "@AaravvReddy's birthday, most excited about this." 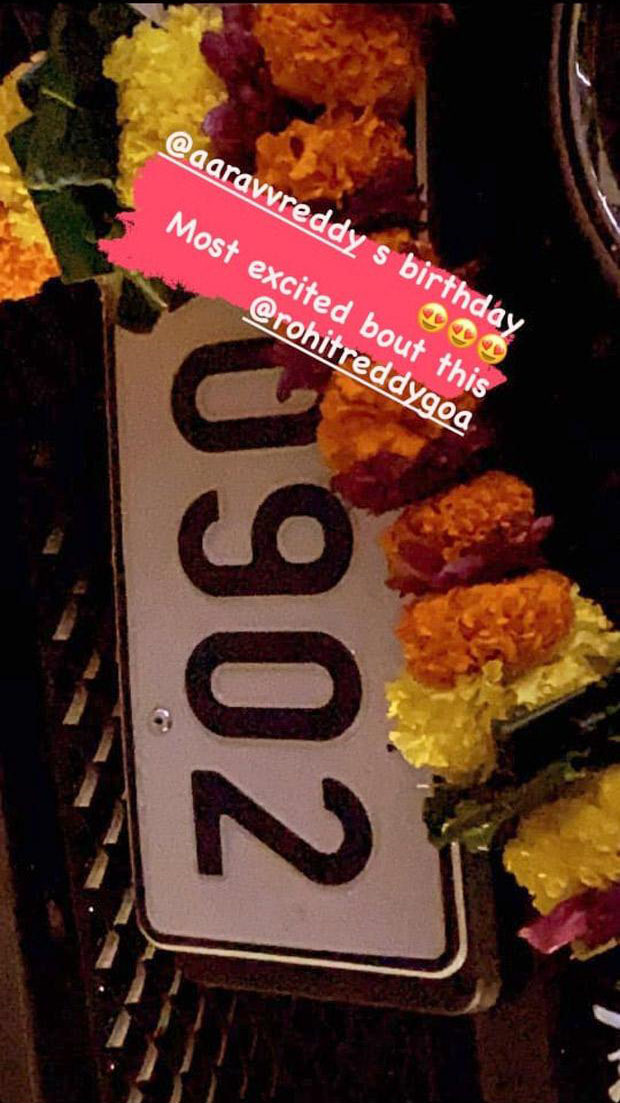 Both Anita and Rohit have been really enjoying and embracing their parenthood. They keep sharing their little bundle of joy Aaravv's pictures and videos on their social media handles.