After playing a variety of roles in films and on television, Aniket Vishwasrao, will now be seen playing a lingerie salesman in Hungama Play’s upcoming original Marathi show, ‘Padded Ki Pushup’. A comedy series, Padded Ki Pushup will also star Tejashree Pradhan, Kishori Ambiye and Saksham Kulkarni in the lead. Essaying the role of Aditya, Aniket will portray a middle-class man who must hold onto his job of selling lingerie, without having any knowledge of it. At the same time, he must keep it a secret from his wife and avoid the prying eyes of his mother-in-law! 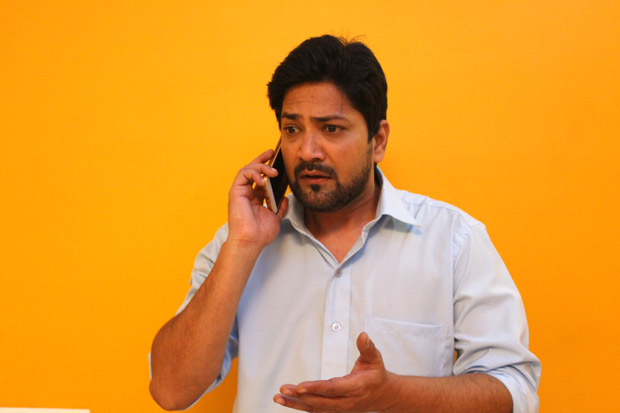 Aniket Vishwasrao said, “Padded Ki Pushup is one of the most unique stories that I have come across in the recent times. As a lingerie salesman, my character must do all that he can to succeed at his job and keep a secret from his wife and mother-in-law. All of this creates situations that are hilarious and keeps the audience entertained. I am glad to have worked in a digital show with CaféMarathi and Hungama Play. The medium gave me the freedom and opportunity to be a part of a story that one wouldn’t see anywhere else.” 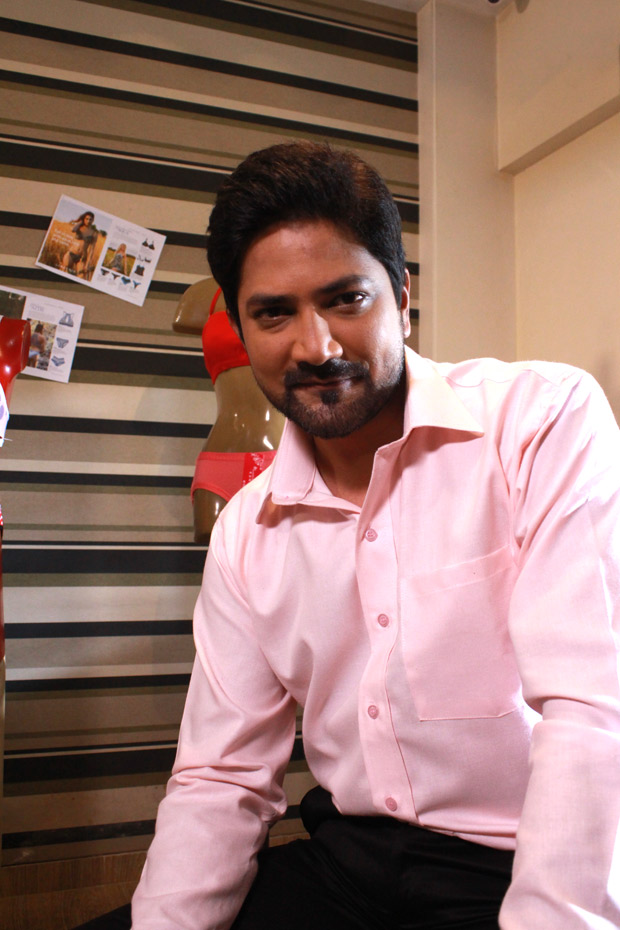 Produced by Hungama Digital Media and CaféMarathi, and directed by Akash Gursale, ‘Padded Ki Pushup’ will be available to stream on Hungama Play December 2018 onwards.