Ananya Panday made a stunning debut with Dharma Production's Student of The Year 2 that was released in 2019. She debuted alongside Tiger Shroff and debutant Tara Sutaria. In the same year, she was also seen in Pati Patni Aur Woh, which also features Kartik Aaryan and Bhumi Pednekar. With her onscreen charm and off screen vibrant personality, the young actress has managed to win many hearts and is one of the most popular actresses from the younger lot. 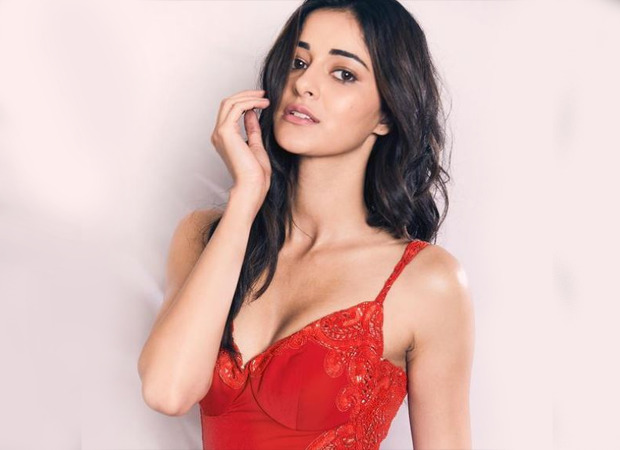 However, Ananya Panday, like many of her contemporaries, has been on the receiving end of trolls. In a recent interview with Harper's Bazaar, Ananya revealed the new rule her mother Bhavana Pandey has asked her to follow. "My mom has a new rule for me...I have to pause for five seconds before responding to a question," she said.

"If I say something silly in an interview, I get trolled for it. And then I promise myself that I'll never be so vocal again. I know I need to be careful,"she added.

Not so long ago, Ananya had become a favourite among the trolls when she made a remark about nepotism and struggle in an interview. The clip immediately went viral evoking some harsh responses on the internet.

Meanwhile, on the work front, Ananya is quite busy with her future projects. The actor will next be seen in Shakun Batra's untitled next also starring Deepika Padukone and Siddhant Chaturvedi.

ALSO READ: Ananya Panday reveals why she does not have the courage to watch all of father Chunky Pandey’s films