Last Updated 25.05.2022 | 10:28 PM IST
feedback language
follow us on
Bollywood Hungama » News » Bollywood Features News » Ananya Panday reveals why she does not have the courage to watch all of father Chunky Pandey’s films

Actress Ananya Panday, who is the eldest daughter of actor Chunky Pandey recently revealed that she has not watched all the films featuring her father. In an interview with a magazine, the actress revealed why she does not have the courage to watch his films. 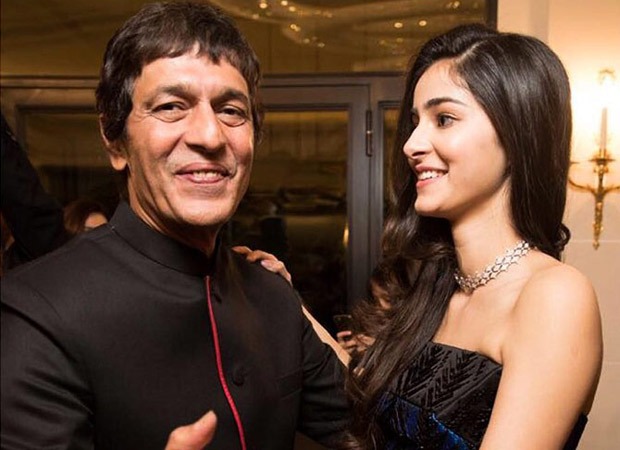 In his career spanning over three decades, Chunky Pandey has worked in over 80 films and essayed various roles. "This surprises some people, but I don’t have the courage to watch his films," Ananya said in an interview with Harper's Bazaar. Ananya revealed that when she was eight she watched a film of Chunky Pandey where his character dies in the end. The experience left her scarred. "I was inconsolable! Now, before watching any of his films, I first check if he will die, because I just can't handle that," she further said.

Meanwhile, on the work front, Ananya Panday was last seen in the film Khaali Peeli opposite Ishaan Khatter. She is currently shooting for Shakun Batra's yet untitled film also starring Deepika Padukone and Siddhant Chaturvedi.