Actress Ananya Panday who made her debut with the film Student Of The Year 2 earlier this year is now gearing up for the release of the film Pati Patni Aur Woh. The film also features Kartik Aaryan and Bhumi Pednekar. The actress will then be seen in the film Khaali Peeli alongside Ishaan Khatter. 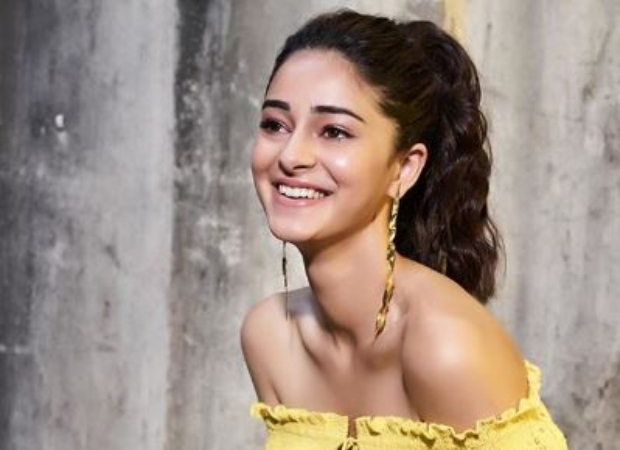 Recently, while talking to Brides Today, the actress spoke about what she likes apart from shooting. Talking about television shows and sitcoms she likes, she said, "I can re-watch episodes of Gossip Girl or Friends. Reality shows like Bigg Boss or Splitsvilla are my guilty pleasures."

Ananya Panday has always been vocal about her love for Hindi cinema and how she loves watching movies. When asked to list her favourites, she said, "Growing up, I mostly watched Hindi movies, so Dilwale Dulhania Le Jayenge and Kuch Kuch Hota Hai; later, Kabhi Khushi Kabhie Gham."

While Ananya has been vocal about her crush on her Pati Patni Aur Woh co-star Kartik Aaryan, she revealed that her first celebrity crush was none other than Hrithik Roshan.

Also Read: Young and Beauty! Ananya Panday stuns in a red lehenga on the cover of Brides Today