Ananya Panday is just one film old and yet she has been taking the netizens by the storm with her adorable antics and her bubbly nature. Her fan following is increasing by the minute as she is all set to start working on her second film, Pati Patni Aur Woh with Kartik Aaryan and Bhumi Pednekar. We’re all aware of how she is paired up with Kartik Aaryan and a part of the famous fan-made love triangle that also involves Sara Ali Khan. 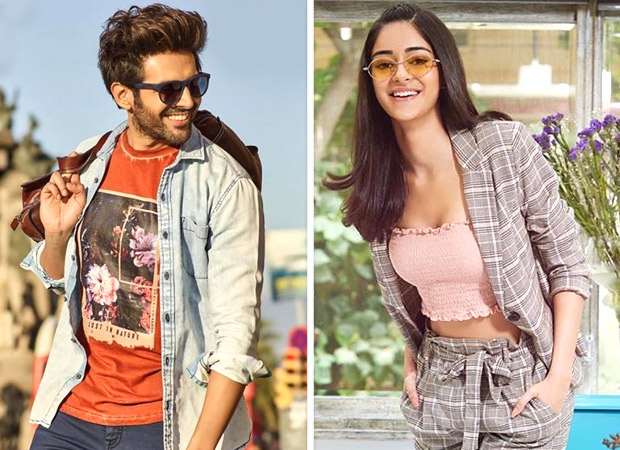 In an exclusive conversation with Bollywood Hungama, Ananya Panday admitted that she has a great chemistry with Kartik Aaryan. She elaborated about the film in detail and said, “It’s not exactly a remake of the original but obviously the concept is the same. But, it’s a very modern version and it’s a version that people can relate to and I think everyone can watch it and relate to some part of it. It’s like a universal feeling and it’s a comedy-comedy film. I think Kartik’s look in it is also very different and very cool. So that film is very interesting and I think the casting is also very interesting. So I’m very excited to work with Bhumi because she’s such a good actress and I think Kartik and I have an amazing chemistry.

Take a look at the complete segment, right here.

The shoot for Pati Patni Aur Woh will soon begin while Ananya and Kartik have denied all claims of being involved in a relationship.