Last Updated 27.09.2020 | 3:25 PM IST
feedback language
follow us on
Home » News » Bollywood Features News » Bollywood News Amitabh Bachchan shows off his sense of humour with hilarious meme about Mumbai rains and it will definitely leave you in splits!

Megastar Amitabh Bachchan decided to showcase his humorous side recently when Mumbai Rains became a major trending subject on social media. Readers would be aware that the city faced one of its heaviest monsoons a day ago and as things came to a shut down, so much so that a holiday was declared by the government in the city, many stars took to social media to speak about it. While some expressed their concerns, some others decided to joke about it. Amongst them was Amitabh who not only shared this hilarious meme but also quirky caption along with it. 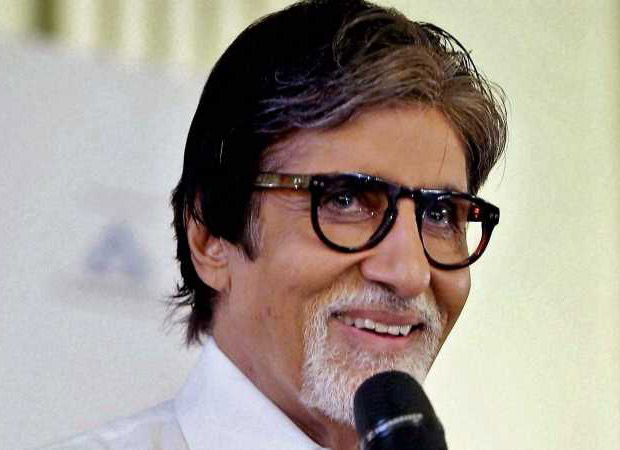 The meme shared by Amitabh Bachchan was doing the rounds on social media and it was from his popular track ‘Do Lafzon Ki’ from the film The Great Gambler. Considering the way roads were flooded in varied areas a day ago, the meme featured a rowing boat with a thought bubble that read, “Bhaiya Goregaon Lena.” [Brother, take us to Goregaon]. To the same Big B added a caption saying, “Jalsa hote hue.” For the uninitiated, Jalsa is the name of the palatial bungalow of the superstar located in the plush area of Juhu in suburban Mumbai.

Considering the torrential rains, many areas in the city were submerged in water and it also included the mentioned areas like Goregaon and Juhu. The latter was mainly due to its proximity towards Juhu Beach. Needless to say, Mumbaikars dealt with the situation bravely and some of them dealt it with a pinch of humour. It seems that the Twitteratis too enjoyed this joke and appreciated the superstar’s quirks.

On the work front, Amitabh Bachchan has many films including the coveted Brahmastra, a superhero drama featuring Ranbir Kapoor and Alia Bhatt in the pipeline.

Also Read: Amitabh Bachchan has an interesting Twitter banter with business tycoon Anand Mahindra over the ‘Big B’ epithet!