Shubhaavi Choksey who is known for the variety of roles she essayed in some of the most iconic shows of Indian Television, opens up about her experience on the first day of shoot of her debut show Kyunkii Saas Bhi Kabhi Bahu Thi. The actress who was just 23, portrayed the role of Meera Singhania in the hit series. 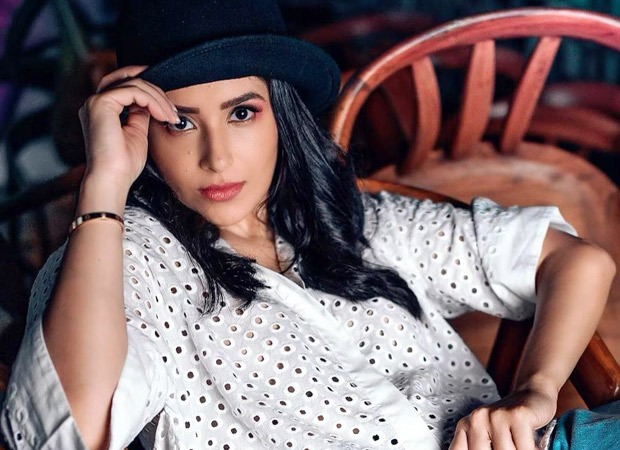 Recalling the day which is still fresh in her memoir, Shubhaavi says "I still remember that day when I was barely 23 and I went to the set wearing a caprese and a T-Shirt and one of the creatives introduced me to Smriti (Smriti Irani) who was walking towards the set for her shot. She saw me and she surprisingly said 'You are playing Meera Singhania? You are so young!' And she held my hand and took me to each and every makeup room and introduced me to everyone who was present that day. She constantly kept saying "You are a baccha". And I too almost ended up feeling like a kid" said the actress.

On the work front, Shubhaavi is currently seen in the Star Plus romantic saga Kasautii Zindagii Kay.