Alia Bhatt and Ranbir Kapoor have been in news for a while now and the two actors are constantly touted to be tying the knot. Although the actors and their families have denied the same, the rumours continue. The two actors, who were in Varanasi shooting for Brahmastra, recently flew to New York. Alia has now decided to speak yet again about her off-screen camaraderie with Ranbir Kapoor. 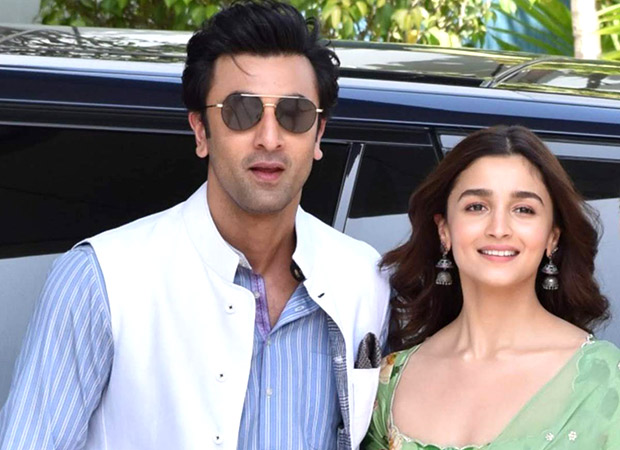 Explaining that it is not a relationship but a friendship, Alia Bhatt asserted that this is how she describes her rapport with Ranbir Kapoor in all genuineness and honesty. The actress said that she is walking on stars and clouds right now. She believes that the true mark of relationship is when one is not constantly around the other and that she is happy that they are living their own professional lives in its full form right now!

Further, she also referred to Ranbir’s troubled past wherein she maintained that despite all that he has faced in his life, he is still a gem of a person and she even added that he is a far better person that she is. She also stated that she wishes to be as nice as a person as he is. On the other hand, she also mentioned that she is okay with his troubled past because it is a part of someone’s life.

On the other hand, Alia Bhatt also referred to the constant marriage rumours doing the rounds, calling it irritating because she wakes up to the news almost every morning. However, she is glad that Ranbir Kapoor has gotten used to the same and it doesn’t bother him anymore.

On the film front, Alia Bhatt plays the role of Ranbir’s love interest in Brahmastra whereas Ranbir Kapoor plays the role of a superhero. Also starring Amitabh Bachchan, Nagarjuna and Mouni Roy, Brahmastra is directed by Ayan Mukerji and it is slated to release in summer 2020.