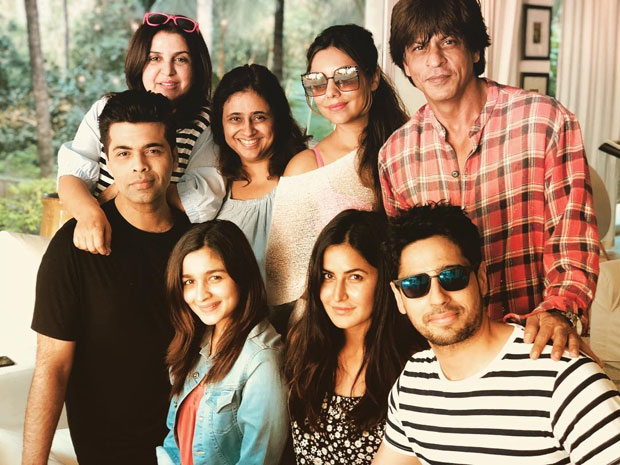 Shah Rukh Khan is all set to ring in his 52nd birthday with his family and close friends on November 3rd. The celebrations for his grand birthday have already begun in Alibaug where his family and friends reached this afternoon.

This afternoon, Shah Rukh Khan along with wife Gauri Khan and kids AbRam Khan and Suhana Khan headed to their Alibaug farmhouse where all the celebrations will take place. Farah Khan shared a group picture post reaching Alibaug and it seems like they have already started the celebrations. In the picture, one can see Karan Johar, Alia Bhatt, Sidharth Malhotra, Katrina Kaif, Gauri Khan, and Shah Rukh Khan. She captioned it, "All set for birthday boy @iamsrk .. trust the actors to start posing #Alibag." 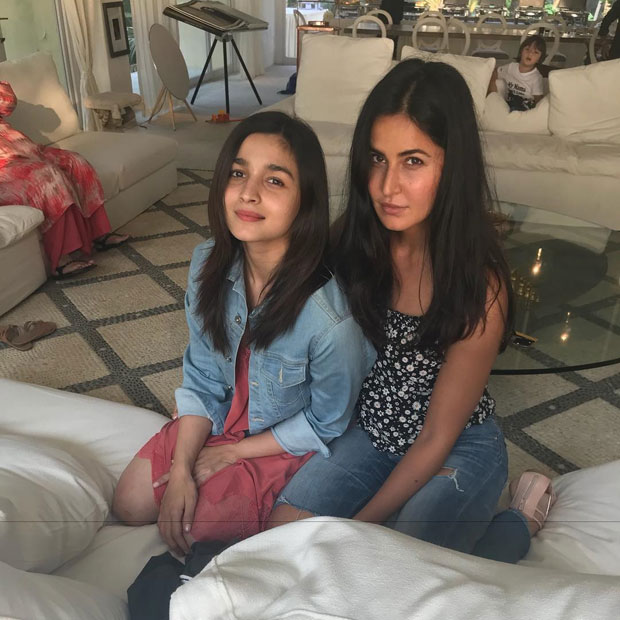 Karan Johar shared a cutesy picture from Alibaug of Alia Bhatt and Katrina Kaif getting photobombed by none other than little AbRam Khan. She captioned it, "Photobombed by Abram! Girls just wanna have fun!!!" 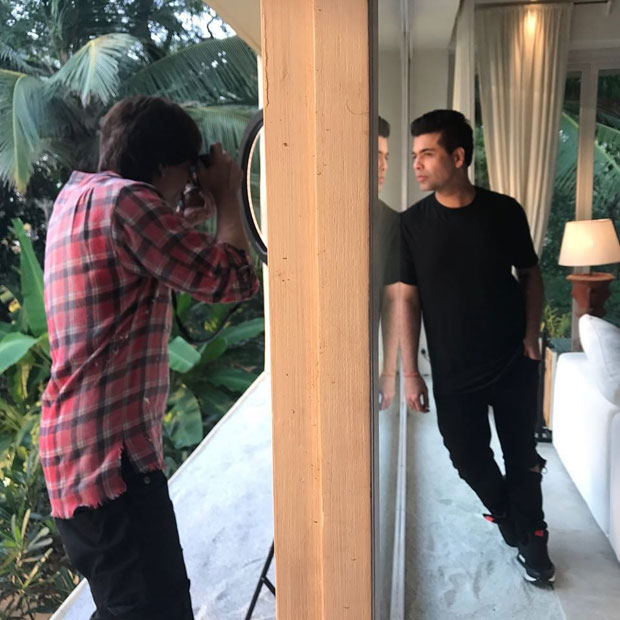 Karan also shared another photograph where, for once, Karan was posing for SRK. He captioned it, "When I was the one posing instead of @iamsrk! FYI he can put any photographer out of business!" 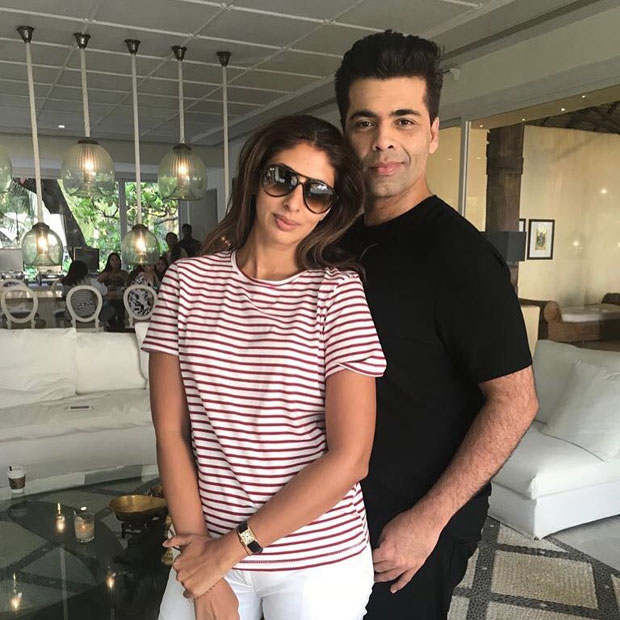 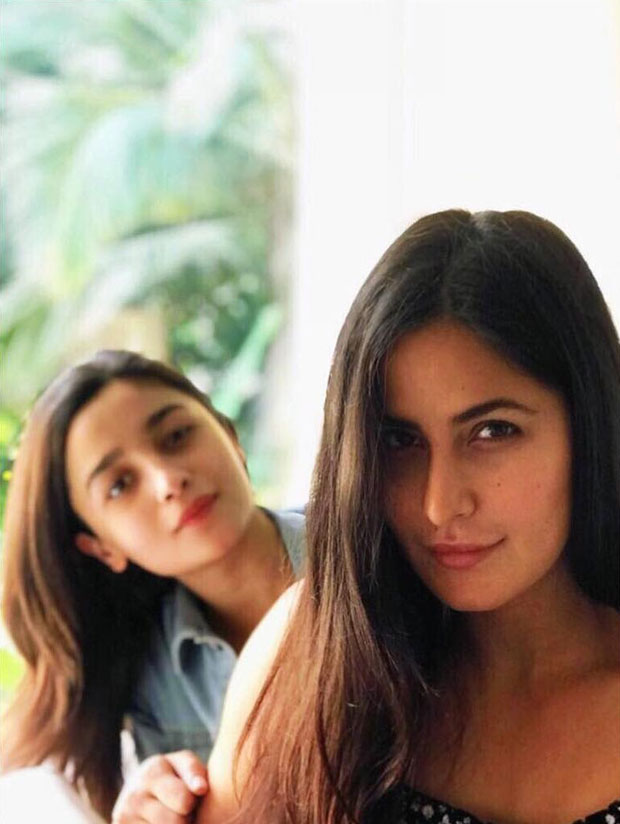 Katrina Kaif also shared a photograph with one of her favourite people Alia Bhatt. The duo have grown close to each other in the past year and often gym together as well. The photo, which was clicked by Sidharth Malhotra, was captioned as, “Girls interrupted...... photo by @s1dofficial.” 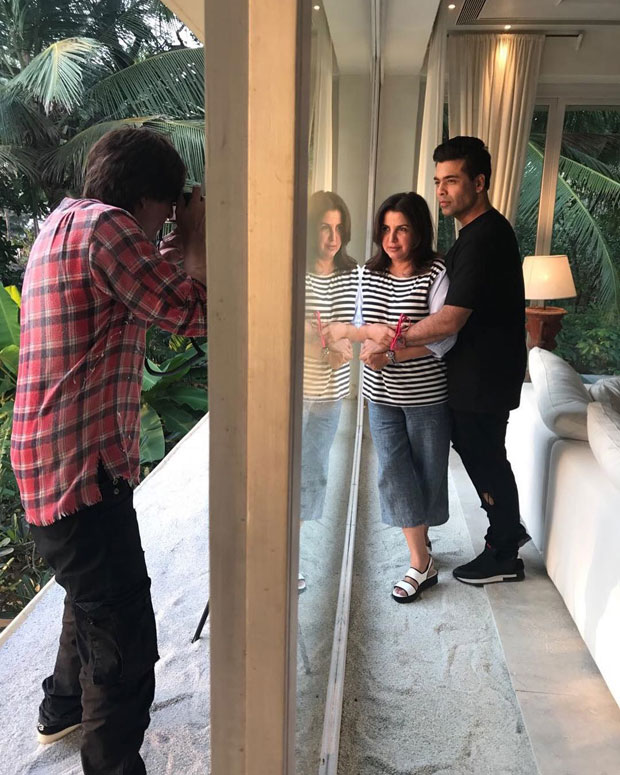 Not only for Karan Johar, Shah Rukh Khan also turned photographer for his bestie Farah Khan. Sharing a picture whilst getting clicked by SRK himself, she captioned it, "It isn’t everyday that u get ur pic clicked by ace photographer @iamsrk n @aliaabhatt clicks him clicking us @karanjohar #rich #Alibag #birthdayboy."

Well, it seems like Shah Rukh Khan’s birthday bash will be a night to remember before he head backs to Mumbai for his annual appearance for his fans at his residence at Mannat.