Alia Bhatt is going all guns blazing with her promotional antics for Gully Boy with Ranveer Singh. She will be seen as the ultra-possessive girlfriend of Ranveer Singh in the film who does not bat an eyelash before bashing up women who try to get cozy with her on screen rapper BF. In her latest media interaction, Alia said that in real life she is just opposite. In fact, she believes in giving space to her boyfriend and wants the same to be reciprocated. She admitted that she used to be jealous and possessive in school but that is about it. She is grown up from that phase and now is pretty footloose and free when it comes to her romantic relationships. She says that on an individual basis, one would expect to be left alone and trusted by the partner and therefore it is natural that she behaves in the same manner. Wow, Ranbir Kapoor is a lucky man truly! 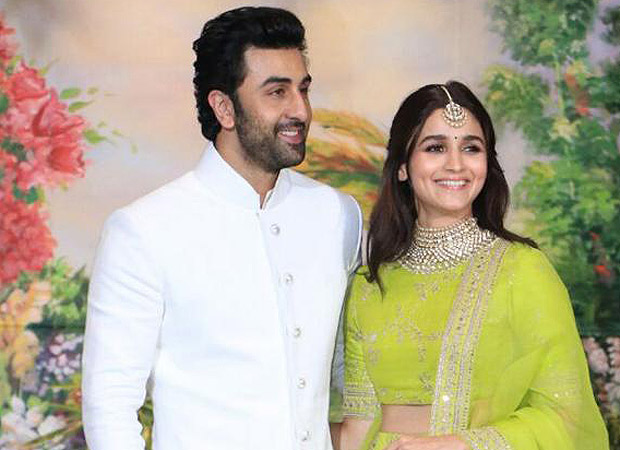 Alia Bhatt has wrapped up her grueling Kalank schedule with Varun Dhawan and will be seen next in Brahmastra with boyfriend Ranbir Kapoor. She also has a meaty part in Karan Johar’s dream film Takht where she will be sharing the screen space with Ranveer Singh, Kareena Kapoor Khan, Vicky Kaushal, Janhvi Kapoor and Bhumi Pednekar.

She had a wonderful year after she headlined Raazi and it went on to do good box office numbers, got critically acclaimed and set a new standard for Alia.