Karan Johar, the doting dad, is enjoying the day to the fullest as his babies Roohi Johar and Yash Johar turned 2 today. The filmmaker, who welcomed his twins Yash and Roohi in 2017, named them after his parents Hiroo and Yash. He threw a bash today for the kids and invited family and close friends. Varun Dhawan, who has been busy with the shooting and rehearsals of Street Dancer 3D, took some time out from his busy work day to spend time with Karan's twins. In a couple of pictures, he is seen holding Yash while playing with Roohi. Surrounded by toys at the bash, the kids looked pretty comfortable around Varun. 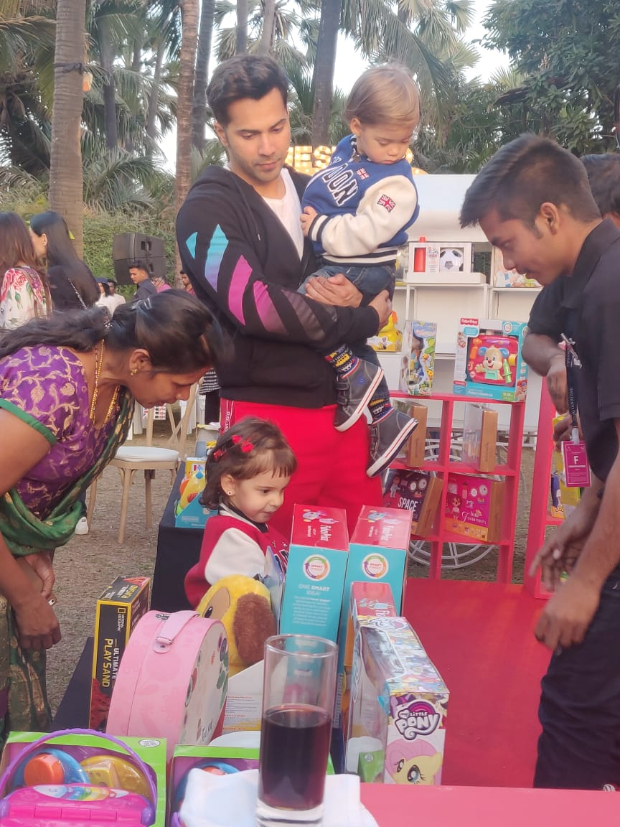 In the birthday video, Karan Johar is seen holding Roohi and Yash on each side as they blow out the candles. Dressed in sports jackets and denims, the birthday babies looked adorable. The cake had all the photos of the two of them. Their grandmother is sitting next to them in the video. 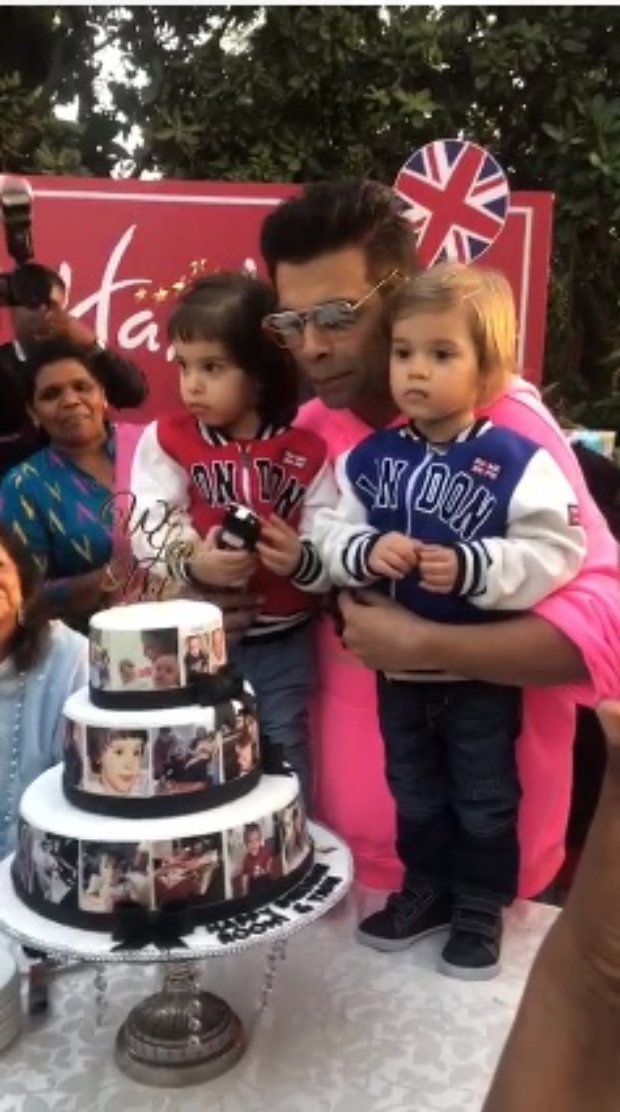 Besides Varun Dhawan, Ranveer Singh and Deepika Padukone too joined the celebrations before Ranveer headed to Berlin. The actor, who has been promoting Gully Boy, took some time out from his schedule and made sure to attend the bash. DeepVeer even made a little fan's day by clicking a picture with him. Taimur Ali Khan, Neha Dhupia, Angad Bedi were also in attendance.

On the work front, Karan Johar is on a roll with a ton of projects as a producer. He’s producing Student Of The Year 2, Kesari, Kalank, Rannbhoomi among others. He is also set to direct Takht with an ensemble cast starring Ranveer Singh, Vicky Kaushal, Kareena Kapoor Khan, Bhumi Pednekar, Anil Kapoor and Janhvi Kapoor.

.@karanjohar throws a bash for his babies Roohi and Yash to celebrate their second birthday with family and close friends | @realbollywoodhungama