Though the last release of Bollywood actor Shahid Kapoor, Jersey, performed poorly at the box office, his fans are eagerly waiting for his next, tentatively titled Bloody Daddy. The actor collaborated with filmmaker Ali Abbas Zafar for the first time. It is said that the action-packed thriller is looking for a year-end release. Amid all the buzz around the project, Ali Abbas Zafar has given a sneak peek into the project. 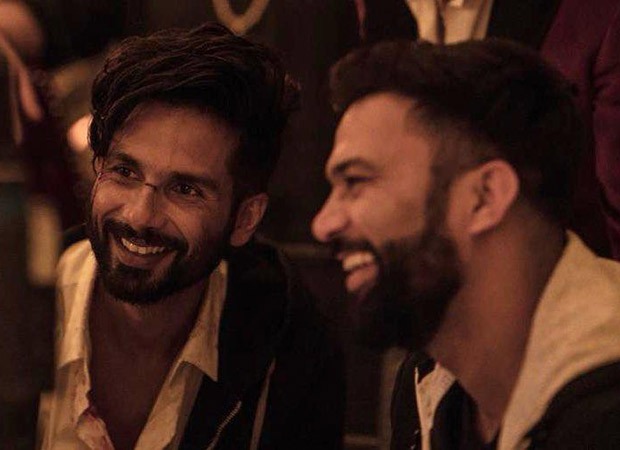 Ali Abbas Zafar talks about his next starring Shahid Kapoor; calls it a ‘commercial potboiler’ designed for OTT

Interestingly, in his recent conversation with Pinkvilla, Ali Abbas Zafar opened up about the project and called it a commercial potboiler designed for OTT. He asserted, “I have made a film which is called Bloody Daddy as of now with Shahid Kapoor in lead. It’s an adaptation of a French Film, but we have made a complete rehaul of the original.”

The Sultan director continued and said, “We have packed and presented it as a brand-new film. What I am most excited about is the fact that people will see Shahid in an out-and-out action genre for the first time. It’s a cool contemporary action film. It has a very beautiful story, but a commercial pot-boiler.”

Later, the 40-year-old filmmaker also discussed the upcoming film releasing on OTT as he said, “We designed the film for OTT because there’s a certain style which we have brought in the filmmaking, which I feel suits the OTT audience. I don’t want the film to be censored because there is a certain kind of blood, action, and guns in the narrative.”

While concluding his conversation, the Tiger Zinda Hai director told, “It’s a new film for me as well since the story unfolds in one night. It’s an entire narrative of one lead character played by Shahid Kapoor throughout the night. We plan to release the film by year-end/early next year depending on the OTT calendar.”