Earlier this year, actor Akshay Kumar shot for an episode of the popular Discovery's adventure show Man Vs Wild. He along with the show host Bear Grylls shot in Bandipur in Mysore. 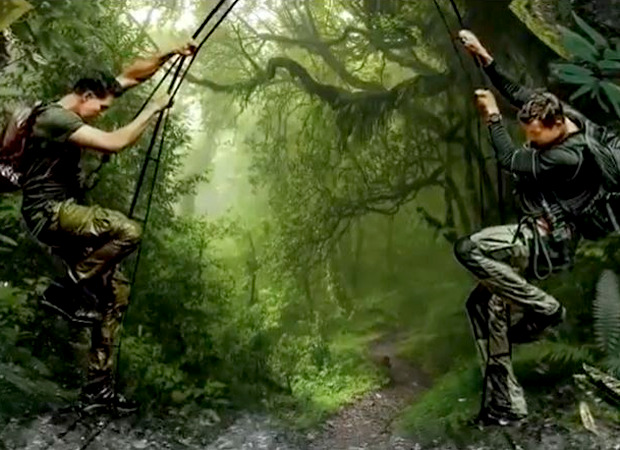 Akshay Kumar releases motion poster of Into The Wild with Bear Grylls; to air on this day

Fans have been eagerly waiting to watch the episode. On Friday, Akshay Kumar took to his Twitter handle to share a motion poster of the episode. “You thinking I mad… but mad only going into the wild. #IntoTheWildWithBearGrylls,” he wrote along with the poster video. The show premieres on September 14 on Discovery and on September 11 on Discovery+.

The show has Bear Grylls taking prominent stars on a 48-hour journey where they are faced with difficult situations. They have to push themselves in order to survive. In 2019, PM Narendra Modi had joined Grylls for a special episode which was shot in the Jim Corbett National Park in Uttarakhand. Later, a few days before shooting with Akshay Kumar, Grylls also shot with superstar Rajinikanth in the Bandipur Tiger Reserve in Karnataka.

ALSO READ: Akshay Kumar along with Jackky and Puja Bhagnani give the mahurat clap for Bellbottom