“There would no Housefull series without Akshay Kumar,” says ultra-successful producer Sajid Nadiadwala whose films have a way of turning into goldmines effortlessly. 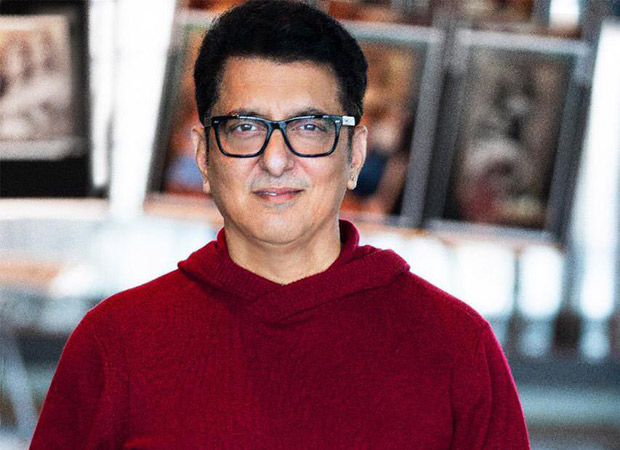 Housefull 4 was roundly condemned by many film critics. Nadiadwala kept quiet. Today, it is being  counted as not only one of the highest grossing  films of the year but also among the largest  moneyspinners of Akshay Kumar’s career.

Nadiadwala, in an informal conversation, explains  how much Akshay contributed to the gags and jokes. “He was constantly working on his character, improvising on his lines. He had a ball playing the  evil Bala. He was a hundred percent there. We cannot have a Housefull film without him. It’s impossible.”

The fifth part of the Housefull brand is already being planned. However, reports that the ever-ambitious  Nadiadwala plans to cast in Housefull 5 all the  actors from all the 4 films in the Housefull series is  just speculative.

“We are yet to script Housefull 5. We hope to crack  that soon. Only then will the casting be decided. But yes, Akshay Kumar and  Ritesh Deshmukh are the  core cast of Housefull and they will continue  as such,” says Nadiadwala.