Last Updated 06.12.2021 | 9:53 AM IST
feedback language
follow us on
Bollywood Hungama » News » Bollywood Features News » Ananya Panday was asked to write a matrimonial bio for Kartik Aaryan and she refused! Find out why

Kartik Aaryan, Bhumi Pednekar, and Ananya Panday are busy promoting their upcoming film Pati Patni Aur Woh. Ananya Panday has on several occasions said that she has a crush on her co-star Kartik Aaryan. In an exclusive conversation with Bollywood Hungama, Ananya Panday said why she will not make a matrimonial profile for Kartik. 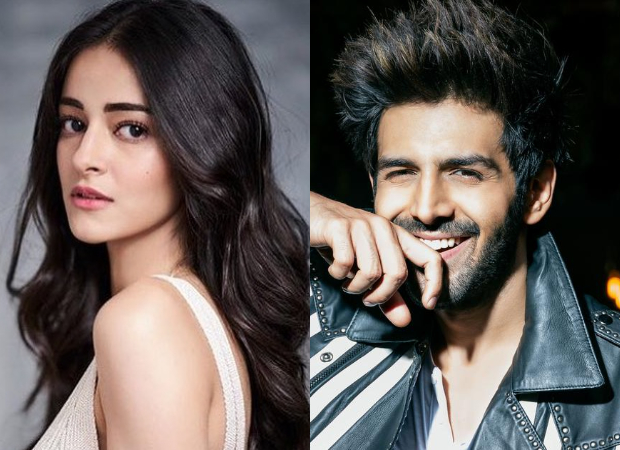 During the rapid fire segment, Ananya Panday was asked to describe a matrimonial profile for Kartik Aaryan. Ananya Panday was quick to answer that she would not make a profile. To this Kartik Aaryan added, "He is not available". Meanwhile, the actress whole heartedly agreed to this statement made by her co-star.

Ananya also spoke about one habit of Kartik, she would like to change if he was her real life husband. She said that she would like him to let others talk. Meanwhile, Ananya Panday was asked about one crazy rumour about herself that she has heard. The Student Of The Year 2 actor said that she heard a rumour that she and Kartik Aaryan are best friends, which is not true.


On the other hand, Kartik Aaryan who was reportedly dating Sara Ali Khan has ended things with the actress. The two will soon be seen together in Imtiaz Ali's next which is slated to release in February, 2020.

Also Read:Ananya Panday reveals that Suhana Khan would play main lead in plays while she stood in the background