The makers of Ram Setu recently announced that they have locked the Diwali dates for the release of the much awaited film starring Akshay Kumar, Jacqueline Fernandez, Nushrratt Bharuccha. After the latest update on the film, where the makers revealed that the film’s shoot will start in mid-2021, the actors have kicked off with the script reading session to keep up with the schedule. 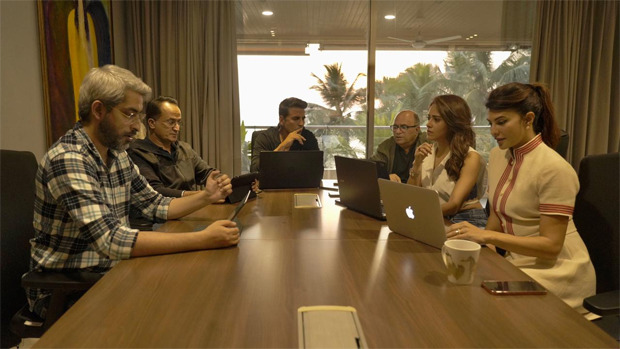 Ram Setu is a fantasy fiction based on the mythological tale of Ramayana that mentions a Ram Setu bridge built by Lord Rama along with his warriors to rescue his wife Sita from the clutches of Lord Ravana. Akshay Kumar is supposed to play the role of the researcher who is on a mission to find if the Ram Setu bridge is a myth or fact.

In the recent update, the makers revealed that the film will be extensively shot in the birthplace of Lord Ram, Ayodhya in India. Directed by Abhishek Sharma, the film is expected to release in October 2022.