It was recently announced that Akshay Kumar will move the release date of his upcoming film, Bachchan Pandey to avoid a box office clash with Aamir Khan starrer Laal Singh Chaddha. Aamir Khan tweeted about the same after the duo had a conversation regarding the release dates. While it wasn’t known earlier as to when Bachchan Pandey will release if not on December 25, the makers have finalised another date. 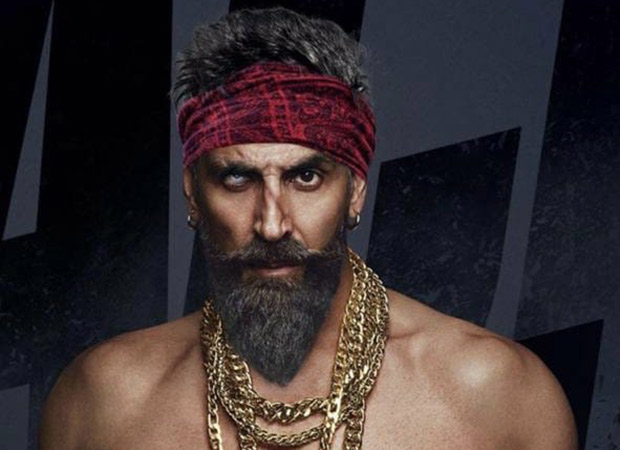 Akshay Kumar dons a rugged avatar in the new Bachchan Pandey look, to release on THIS date!

The Akshay Kumar and Kriti Sanon starrer is slated to release on January 22, 2021. Akshay Kumar took to his Instagram to share a picture of the new look, where he is seen in a very rugged avatar with a full-grown beard, a bandana, a scarred eye, and a few gold chains, which contradicts his previous look entirely.

While the fans can rejoice this new release date, which is close to a month later than the previous one, Bell Bottom will also be moved. Bell Bottom was earlier slated to release on January 22, 2021, and now, the makers will have to come up with a new date. Bollywood Hungama had already predicted this move from the makers since the shoot of Bachchan Pandey was taking longer than usual. it was quite expected from Farhad Samji and team to shift Bachchan Pandey's release date.

Take a look at the picture that Akshay Kumar posted.

Bachchan Pandey is directed by Farhad Samji and is produced by Sajid Nadiadwala.