Anyone who follows Shilpa Shetty on Instagram would know that Sundays are her official cheat-days. An ardent fitness freak and a health conscious individual, Shilpa doesn't believe in depriving herself of what she likes to eat. She is rather in for striking a balance and eating in moderation. Every Sunday, she shares a Sunday-binge video, which has become pretty popular among her fans by now. 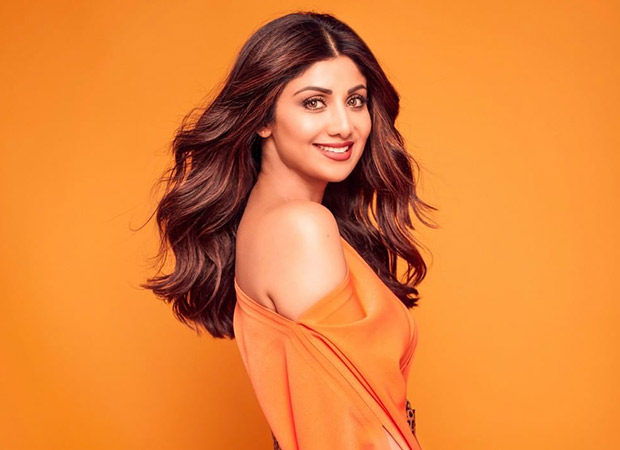 And for anyone who doesn't know, the actor is a huge fan on Indian sweets, rasgullas being her most favourite. Her yesterday's binge was all about gorging on some hot rasgullas, just out of the oven. In a video shared by her, she is visibly thrilled to bite on those! "My all-time favourite Indian dessert, fresh hot #rasgulla Enjoying the freedom to eat SWEET on a Sunday because I don’t eat refined sugar on other days... Soooo worth the wait.  Live it up guys, it’s #sundaybinge time," she wrote.

After over a decade, Shilpa is also ready to make a comeback to the big screen with Sabbir Khan's Nikamma, starring Abhimanyu Dassani and debutant Shirley Setia. She has begun shooting already. And some good food on off days doesn't hurt!

Shilpa Shetty opens up on recreating her…