Ajay Devgn is gearing up for the release of Raid that is only couple of days away from its release. The actor is currently on a promotional spree along with his co-stars and the team of the film. During one such media meet, Ajay, who is known for his serious roles, gave us a glimpse of his sense of humour. 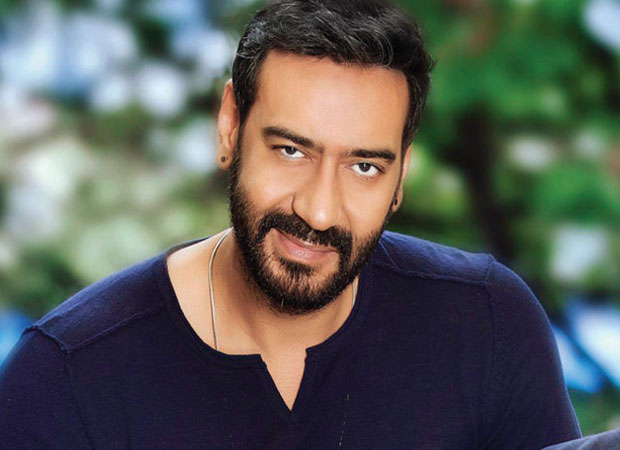 Ajay Devgn, who has been a part of the comic caper Golmaal franchise, rarely showcases his humourous side during public appearances. But the audience was taken by surprise when he was promoting Raid. The actor described his passion for work in his own way and compared it to love making.

Ajay Devgn stated that acting in a movie is similar to making love because both involve pure passion. At the same time, he described the promotional activity accompanied with it as boring. Taking the subject forward, he explained that the promotions are like the immediately post-lovemaking situation. He stated that promotions are like putting one’s clothes after you finished making love. He added that it is blah and routine.

Well, we were just happy to see Ajay Devgn in his elements during Raid promotions! We would like to see the actor quip some interesting quirks like this once in a while like that.