During the funeral of stunt director Veeru Devgan, his daughter-in-law Kajol expressed her deep condolences and broke down in tears in the arms of Aishwarya Rai Bachchan. The prayer meet that was held a day ago in memory of the popular stunt director, Nysa too expressed her grief over losing her grandfather. The teenage girl broke in tears as she was arriving out of the prayer meet which was held in suburban Mumbai and she had her strong father Ajay Devgn to her aid. 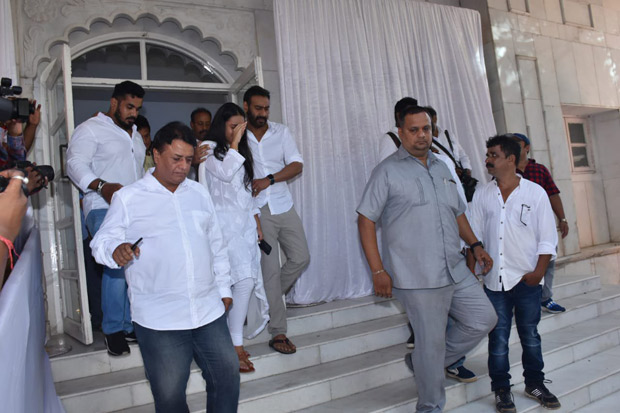 Readers would be aware that a prayer meet was held in memory of late Veeru Devgan at Iskcon Temple in Juhu, suburban Mumbai. Many Bollywood celebrities attended the meet including bigwigs like Amitabh Bachchan along with Abhishek Bachchan, Shah Rukh Khan, Salman Khan, Karisma and Kareena Kapoor Khan, Prem Chopra amongst others. During the same, it was seen that Nysa was coming out of the venue in tears whereas Ajay Devgan was seen holding and consoling her. Here are a series of pictures of the same: 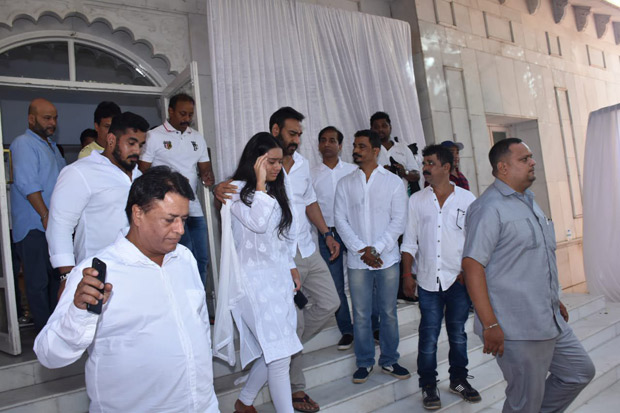 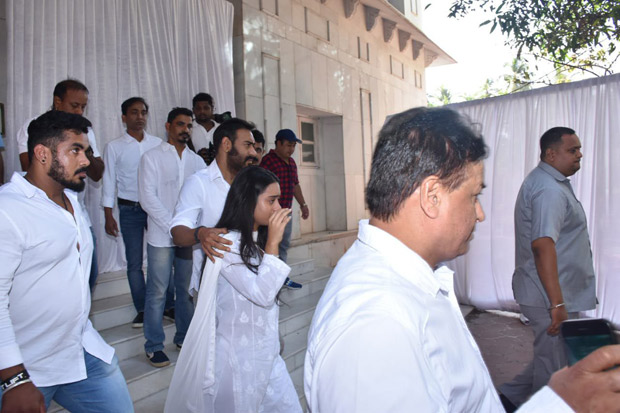 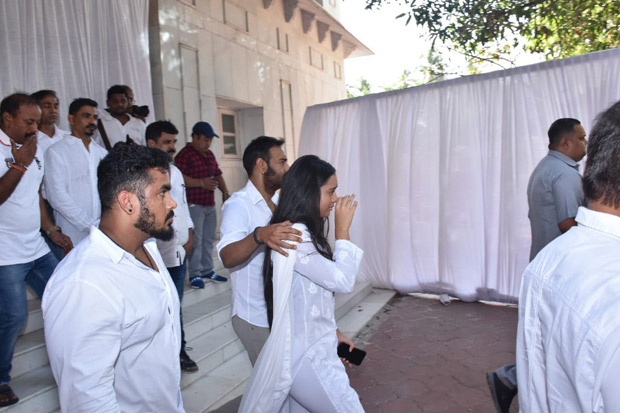 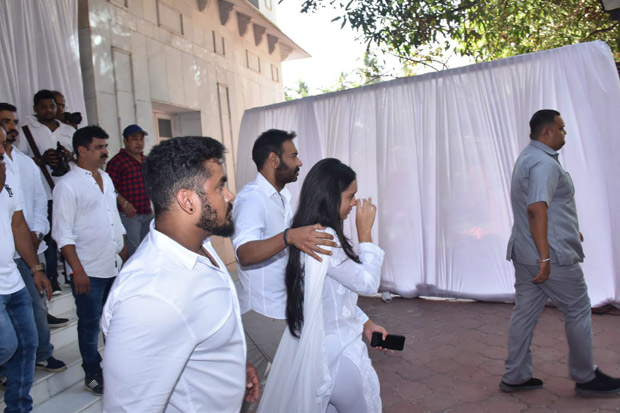 Veeru Devgan passed away earlier this week at the age of 85 in Mumbai after being unwell for some time. The funeral was held on the same day and many Bollywood celebrities had arrived then to pay their respects to the veteran stuntman.

On the work front, Veeru Devgan was known for his work in many films and he has also worked with some of the most prominent actors from the industry. From Anil Kapoor to Amitabh Bachchan many have paid tribute to the action director’s works. He is survived by his wife Veena Devgan and four children, Anil Devgan, Neelam Devgan, Kavita Devgan and Ajay Devgn.