Ajay Devgn is currently neck deep in promotions of Total Dhamaal and very soon we will see him as the great Maratha warrior, Tanaaji Malusure, who valiantly fights against Mughals to safeguard the Fort Of Sinhagad for Chhatrapati Shivaji Maharaj. Ajay has been very busy lately with these two projects and he also has a romantic comedy De De Pyaar De coming up. 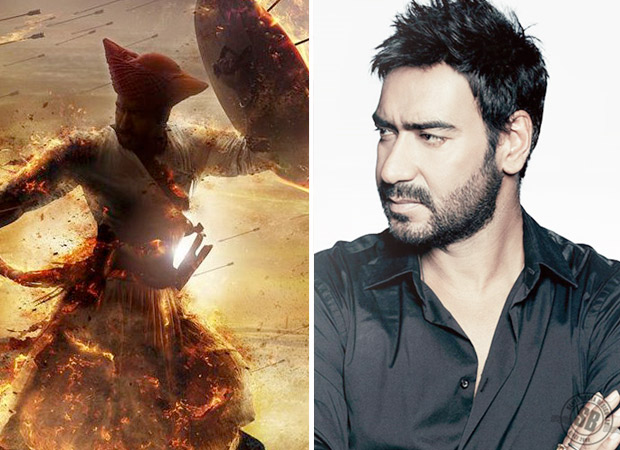 Amidst this, there were rumours that he has signed SS Rajamouli’s next magnum opus RRR. He was asked about the same. He remained non committal about the project but opened up about the other South project he was offered, Indian 2 by Shankar. The Kamal Haasan starrer was offered to Ajay first but he said that the only reason he could not do the movie was because the dates were clashing with Taanaji.

There was a conjecture that the reason Ajay did not do Indian 2 was because he was not in favour of doing a grey character. Ajay responded to this and refuted this rumour. He claimed that his roles have been negative including the ones in Khakee, Company, etc. He said that it does not matter if the role is white, black or grey as long as it is a good role. Ajay has been very careful with the selection of his roles and has experimented with every character.

He was in news lately for winning the Audi car for his zany answer of the season in Koffee With Karan. He was asked, “One superstition that you are guilty of believing.” Devgn had said, “I had this superstition that all your films with ‘K’ work, till we did Kaal.”

Also Read: Ajay Devgn to wrap up his 100th film Taanaji – The Unsung Warrior in May 2019