Aishwarya Rai Bachchan is the eternal queen of the red carpet at Cannes and this time around too she proved the same by donning brilliant ensembles and stunning the masses with her inherent beauty and grace. In an interview given to a leading international publication, she was asked about her favourite actor and she indulgently took her husband Abhishek Bachchan’s name! In her recent interviews, she has been hinting at doing a film with Abhishek.  She even revealed that they have been offered films together and they are even considering doing one soon together but nothing will be confirmed till an official announcement is made. 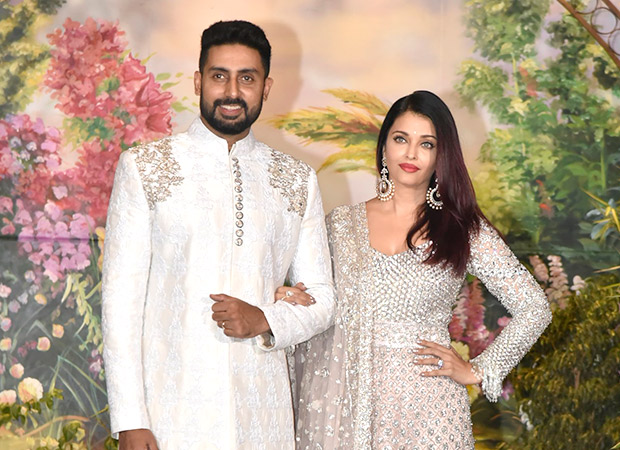 She also spoke about lot about being a mother to her tiny tot Aaradhya and revealed that she has enjoyed being a complete mommy to Aaradhya and has thrown in work here and there while being a hands on mother. She also said that one day she would love Aaradhya to style her. Ash has always been very particular taking her darling daughter to Cannes every single year. Little Aaradhya colour codes with her mom and walks the red carpet with her. It sure is an endearing sight to behold. Adding to this, she also made a very compelling case for feminists by saying that just because a woman wears make up does not mean she does not have brains.

Aishwarya’s next movie will be Fanne Khan for which she is seen sporting red hair. The movie also stars Anil Kapoor and has an interesting concept. Stay tuned for more updates about Ash and her upcoming movies.