Every actor aspires to give in their best when it comes to essaying roles on screen, even if it means going a mile extra. Sonakshi Sinha too has put in a lot of efforts for her forthcoming film Happy Phir Bhaag Jayegi. Right from training in martial arts and doing all her fight sequences herself in Akira to learning about the Bengali culture, styling and language for Lootera, Sonakshi Sinha has showcased her dedication in the past. But for her next rom-com, Sonakshi takes her commitment many notches higher as she learned and drove a manual mini truck herself for a major film sequence. 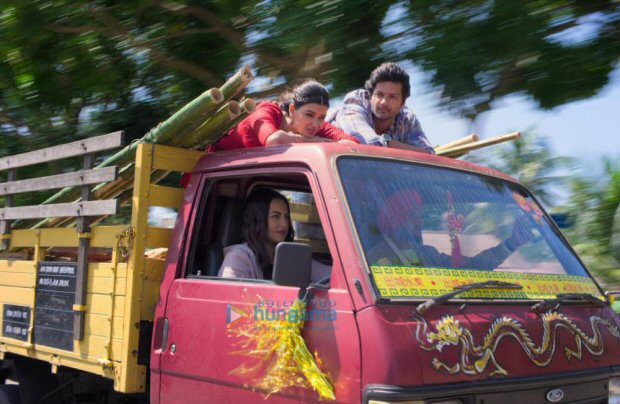 Talking about the scene and Sonakshi's victory over the steel beast, an insider from the sets said, "It was a rather crucial scene that was being shot in Kuala Lumpur recently. The scene was a chase sequence for which Sonakshi was required to drive a mini truck as a means for her character to escape. The truck was an old, heavy metal bodied hulk and driving it required a fair bit of familiarity and control with its weight and functionality. She was clear from the get go that she didn't want a double for it and hence she spent a fair bit of time driving the truck and getting used to it. It was not easy as it was an old self geared truck which required some serious strength to push it around. By the time it came to giving the shot, Sona had aced it despite having developed sore muscles from the relentless practice and locked the scene in no time." 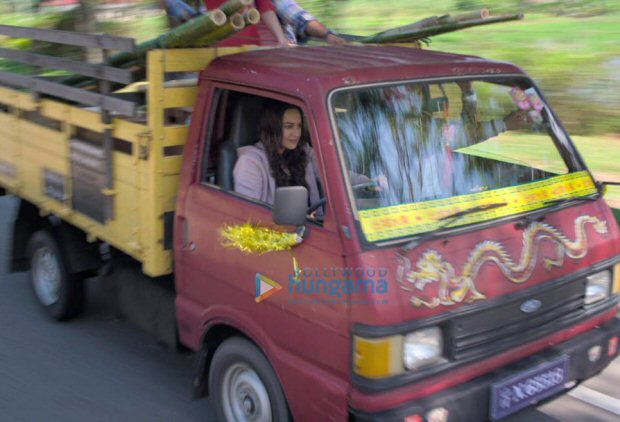 Talking about it, Sonakshi Sinha added, "I do have some practice driving manual cars but this mini truck was no cake walk. It was a very old and heavy vehicle and because it was manual, the steering and gears were extremely tiresome and required a lot of strength to maneuver. Since it was a chase sequence, I had to accelerate the speed but with enough skill to guide my course safely on the roads. Having to burn rubber with that massive beast was quite the challenge but when we got it, the feeling was incredible" 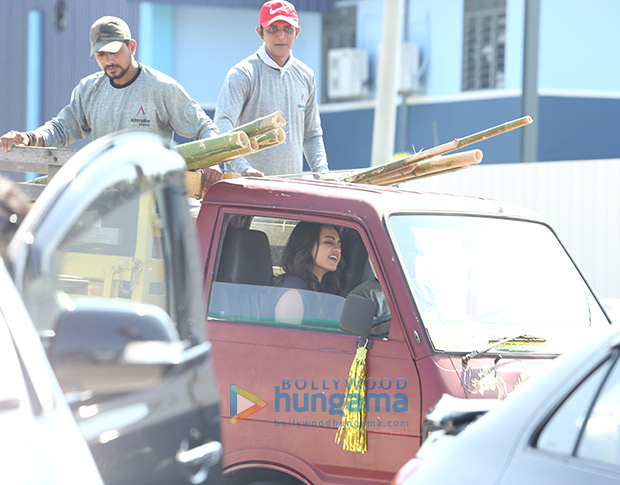 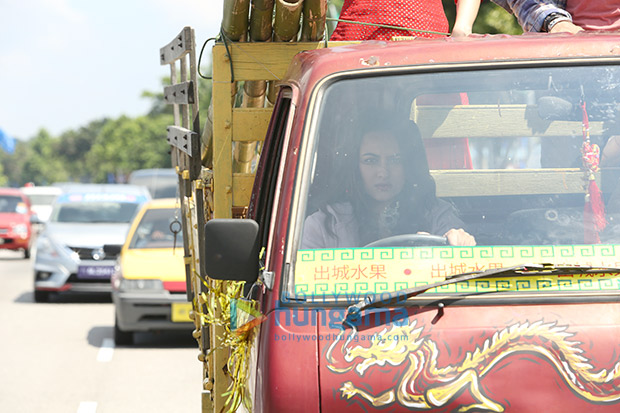 Also Read : Ajay Devgn’s prank on Sonakshi Sinha will scare the bejesus off you

Sonakshi Sinha takes a dig at trolls after…