Celebrity relationships in Bollywood always become the talk of the nation. While many are open about their relationship, some try to keep their private lives away from the glamourous world of tinsel town. One such couple is Deepika Padukone and Ranveer Singh who have been together since Ram Leela days, which was their first film together. Over the years, they did not accept their relationship publicly but often hinted about being together in magazine interviews and through their PDA at events or social media. Starring in three films – Ram Leela, Bajirao Mastani and Padmaavat- and after six years of speculations, the couple finally announced in October that they are getting married.

As the power couple of Bollywood is all set to tie the knot in two grand ceremonies today and tomorrow in Italy, let's look back at some of the crucial cutesy moments between the two of them. 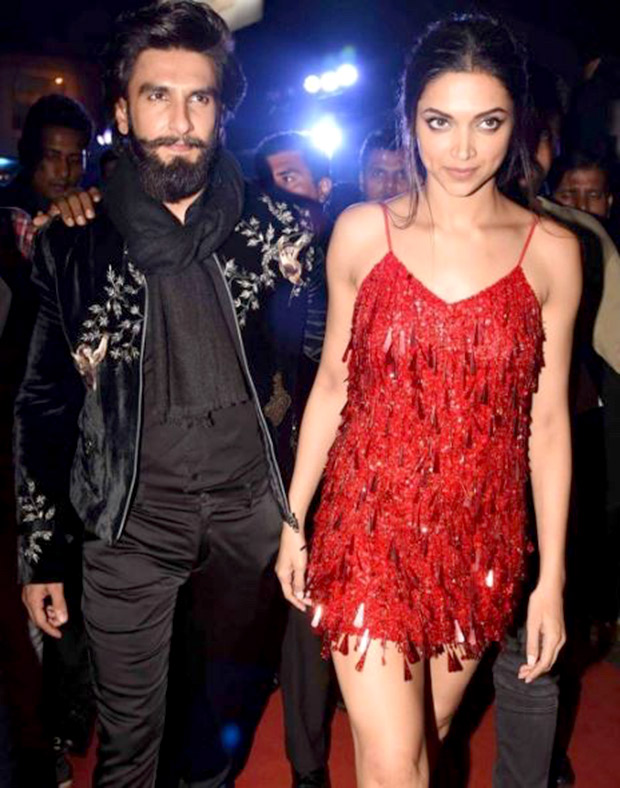 2. When fans got a glimpse of their PDA at Star Screen Awards 2016 which was definitely the most talked about moment 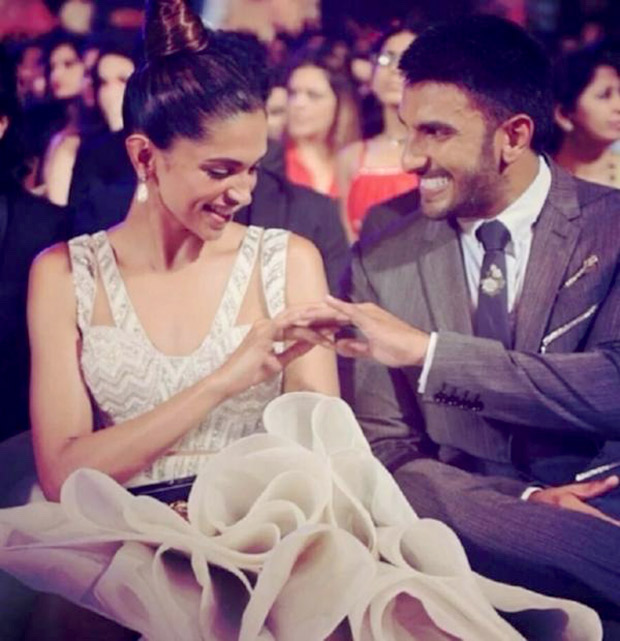 3. When he protected her from being mobbed 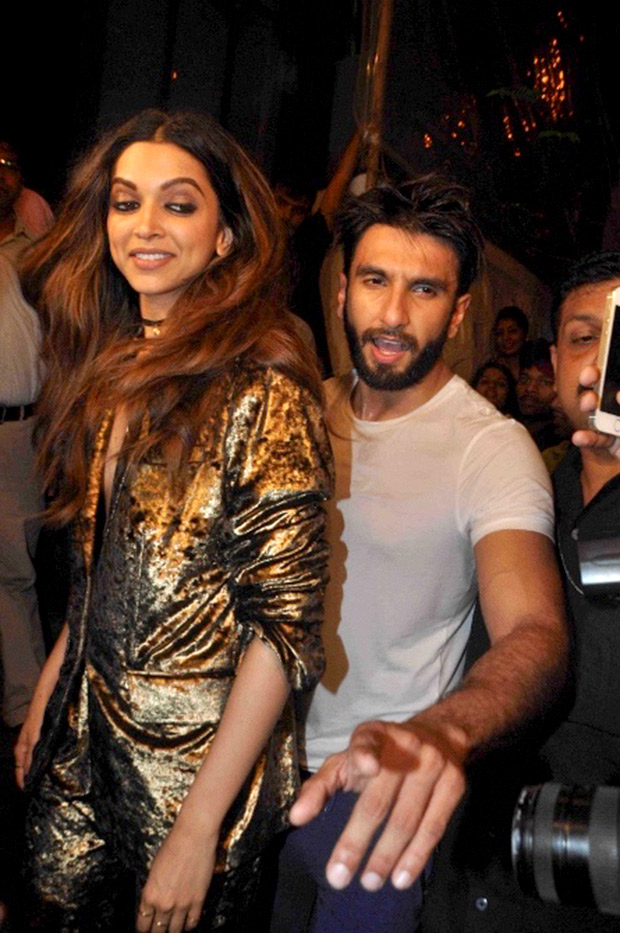 4. When both of them teared up seeing each other win Best Actor and Actress at Filmfare Awards for Bajirao Mastani and Piku 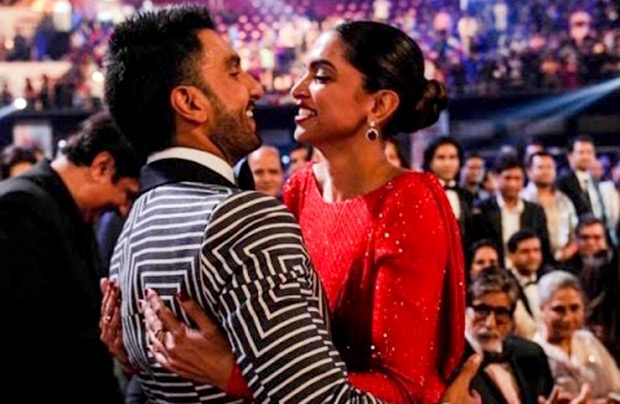 5. When he wasn't shy from expressing his love for Deepika in front of paparazzi 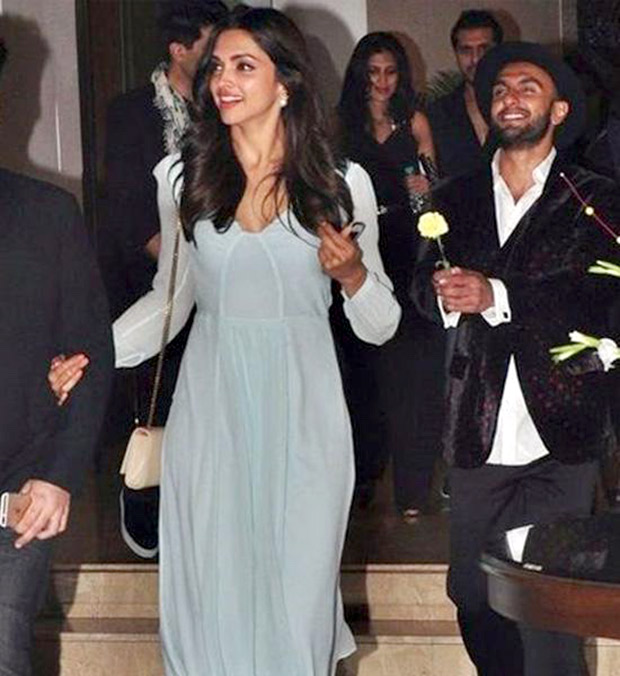 6. When he almost proposed to her at IIFA Awards 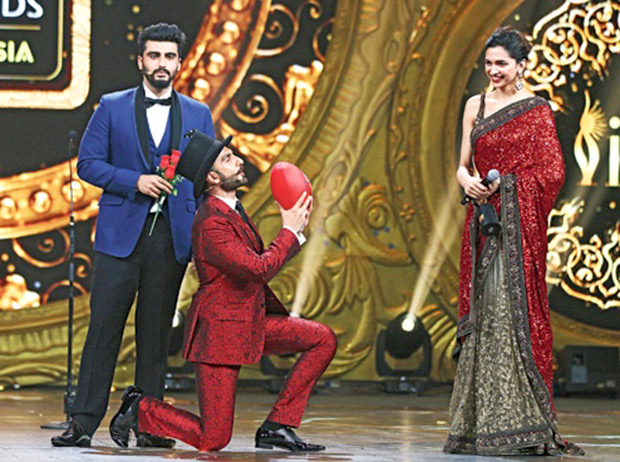 7. When they literally gave us wedding goals even if it wasn't real 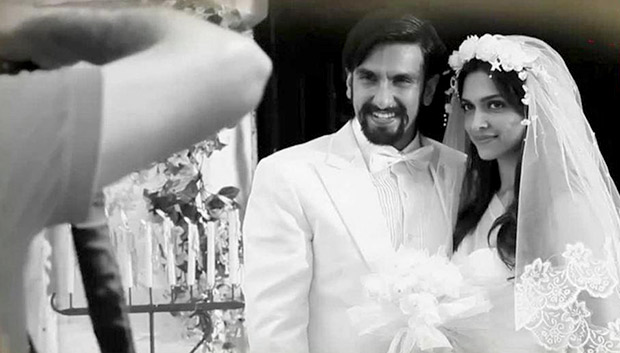 8. When Deepika was happy to see to him praise her for her performance in Tamasha and could not stop herself from hugging him 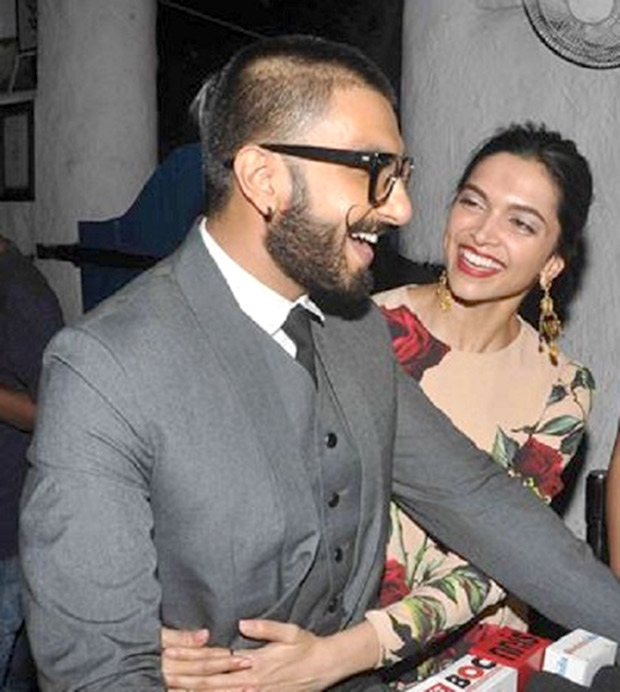 9. When they did their first cover shoot together and sent the DeepVeer fandom into frenzy 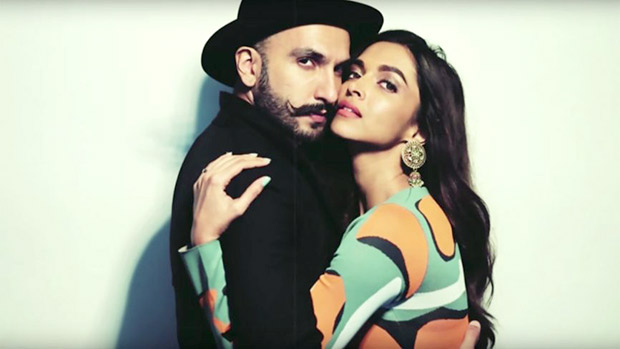 10. When they walked hand-in-hand and stood by each other during Padmaavat screening after tons of backlash 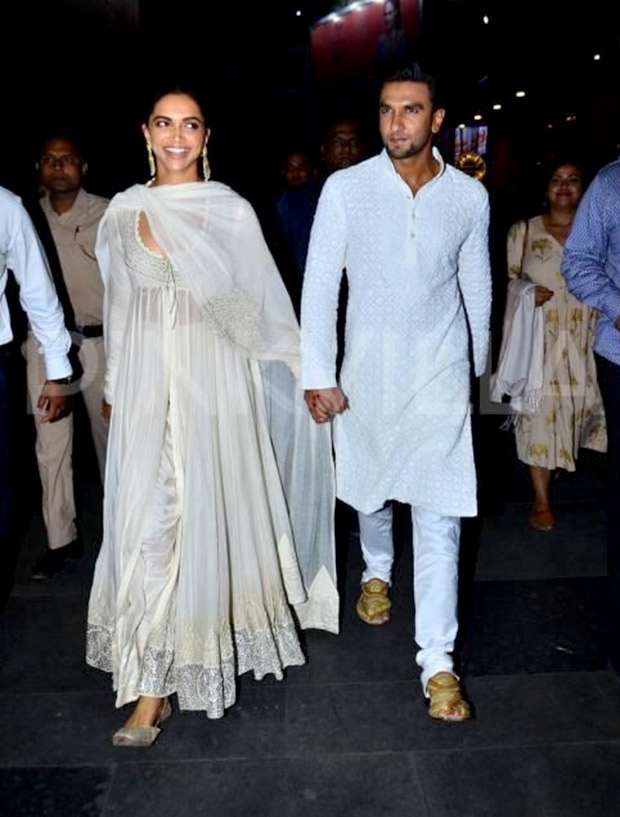 11. When Ranveer got sweet kiss from Deepika at the airport 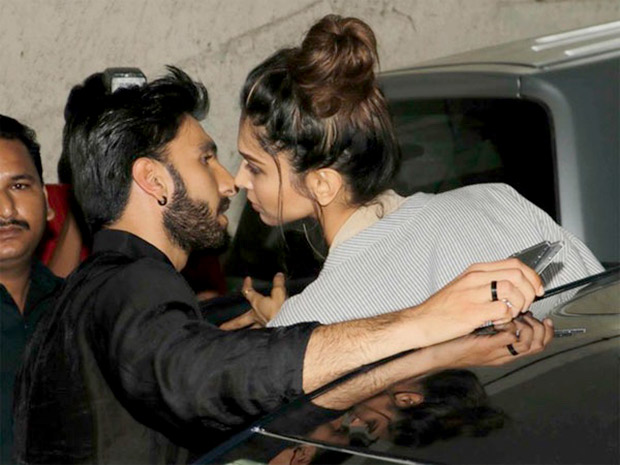 12. When he was a chivalrous boyfriend dropping her off till her car 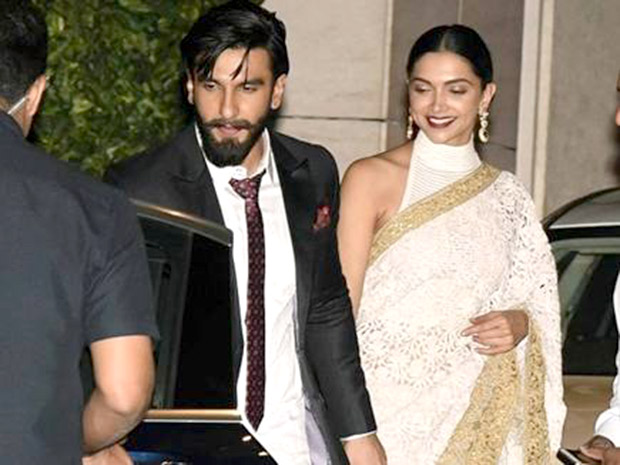 13. When he was a supportive boyfriend who came to cheer his future-in-law Prakash Padukone

14. When they melted our hearts doing the 'Khalibali' dance 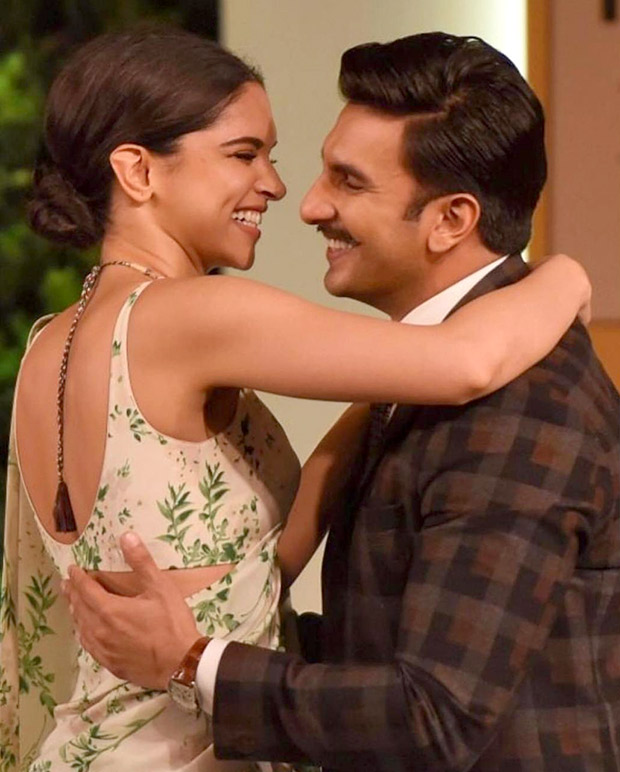 15. When Deepika and Ranveer twinned in white at the airport giving couple goals before leaving for Italy for their grand wedding 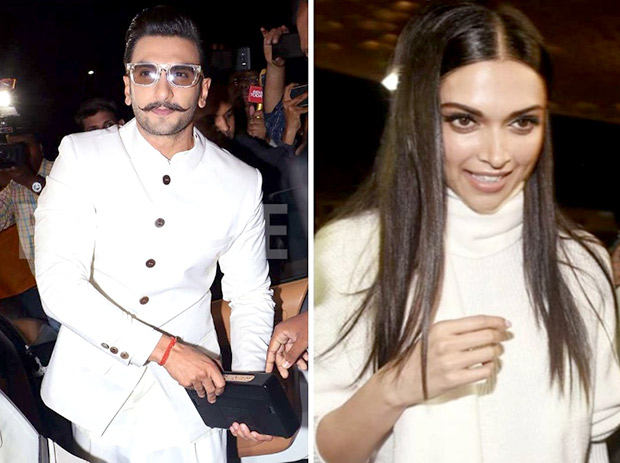