The stardom of the celebrity kids is beyond surreal. The years 2016 and 2017 saw the rise of celeb kids’ stardom and it is only growing day by day. From Taimur Ali Khan to Misha Kapoor, Suhana Khan to Ananya Panday, Janhvi Kapoor to Sara Ali Khan, the star kids of all ages have been popular on social media and their popularity is only increasing day by day. Shah Rukh Khan and Gauri Khan’s daughter Suhana Khan is effortlessly tagged as graceful and a stunner. She is very popular on social media and is a definitely paparazzi favourite. 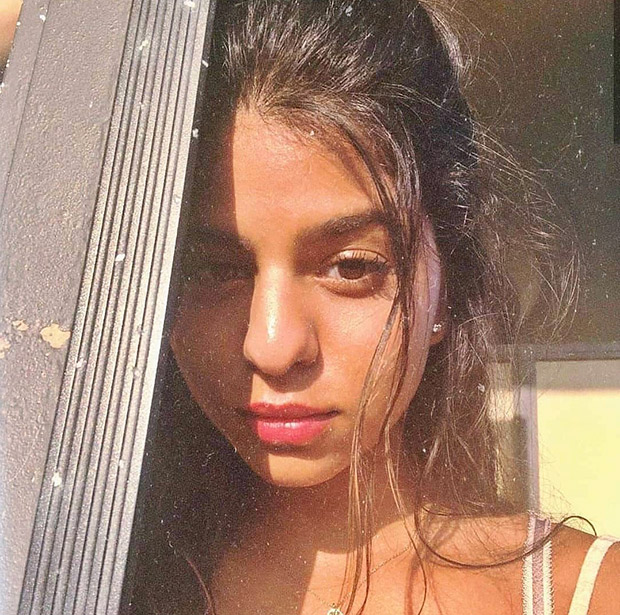 As her fan clubs continue to share her shenanigans, they recently shared a picture which is beautiful. Suhana Khan is gazing at the camera lens while posing in the sunkissed picture. It seems like a recent picture from London where she is completing her studies.

Suhana Khan came into the limelight this year when received a lot of backlash for getting featured on Vogue magazine cover without any work experience in any field. She was tagged as, “Student, theatre lover, future star.” As she is still a student and not close to being launched in Bollywood, people criticized her and the magazine a lot since the cover was launched.

Also Read : UNSEEN pic: Suhana Khan in a KILLER LBD parties with pals, has a better weekend than us!