The new era of BTS begins with Comeback Trailer - 'Interlude: Shadow' and can y'all see the ODE TO PREVIOUS ALBUMS? BTS, which comprises of, RM, Jin, Suga, J-Hope, Jimin, V, Jungkook, has been teasing the fans about their upcoming album 'Map Of The Soul: 7' for quite a while. After Big Hit Entertainment announced the comeback date which is February 21, 2020, they revealed that the countdown to the album begins with four phases. They have kick-started Phase 1 with the Shadow trailer. And it is safe to say, it is amazing. 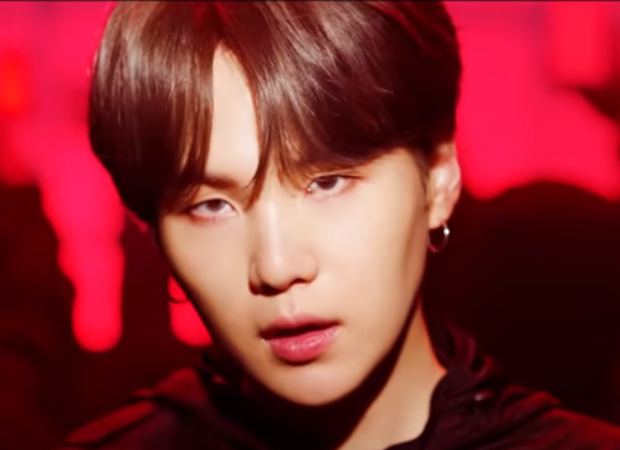 Another hard-hitting verse is, “I’m afraid / It’s scary, flying high / Nobody told me, how lonely it is up here, / how my leap could be my fall / I know it now / That running away is sometimes the next best thing.”

This is followed by yet personal take in which he says, "The moment I'm flying high as I wished / my shadow grows in that blasting stark light / please don't let me shine/don't let me down / don't let me fly / now I'm afraid."

Suga's 'Interlude: Shadow' is a very personal take on his journey and it reflects through his lyricism. He has always been vocal about his life through his music and this comeback trailer pretty much reflects it. Speaking on his ambition and the struggles that come with fame, the rapper begins the new era of BTS with the incredible interlude, super stunning visuals, and the catchy hook is definitely giving a glimpse into what we can expect from the album.

'CONNECT, BTS: ONLINE' will be unveiled on January 14 and their official title track music video on February 28, 2020.

BTS’ last album titled Map Of The Soul: Persona released last year in April. The title track ‘Boy With Luv’ broke YouTube record of the most viewed music video in 24 hours. The band had three no 1 albums on Billboard charts in less than a year becoming one first band to do so since The Beatles.

ALSO READ: BTS countdown to Map Of The Soul: 7 to be in 4 phases, comeback trailers titled Shadow and Ego