DC's action, adventure thriller - Birds of Prey starring Margot Robbie, Mary Elizabeth Winstead, Ewan McGregor is easily one of the highly anticipated films of the year. An international trailer was released on Thursday which gives a glimpse of new scenes and debuts Black Canary's signature 'Canary Cry' along with Black Mask's costume and a nod to Batman himself. 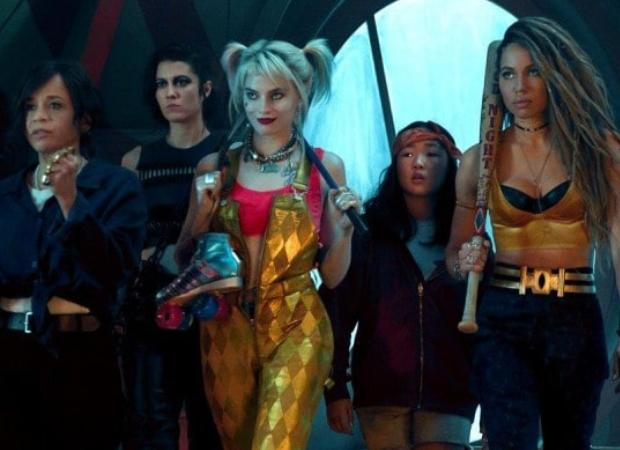 We finally get a glimpse of Ewan McGregor's Black Mask costume which is pretty similar to the origin story in DC Comics. At this point, the makers have not revealed much about Black Mask but this glimpse surely is a sigh of relief for the ardent fans. He is dressed as sharp as a nightclub owner. The trailer also shows that Harley Quinn has named one of her hyenas after Bruce Wayne which is a clever nod to Batman.

Birds of Prey (And the Fantabulous Emancipation of One Harley Quinn) is a twisted tale told by Harley herself, as only Harley can tell it. When Gotham’s most nefariously narcissistic villain, Roman Sionis, and his zealous right-hand, Zsasz, put a target on a young girl named Cass, the city is turned upside down looking for her. Harley, Huntress, Black Canary and Renee Montoya’s paths collide, and the unlikely foursome have no choice but to team up to take Roman down.

Directed by Cathy Yan, the film is releasing on February 7.