Bollywood star Ayushmann Khurrana is an extremely woke and forward-thinking celebrity who uses his films and social media to constantly promote inclusivity. Ayushmann, who is the first mainstream actor of India to play an openly gay man on screen in the hit film Shubh Mangal Zyada Saavdhaan, is the celebrity Advocate of UNICEF in India. He is now celebrating Pride month by bringing attention to the all-new Pride flag that has been unveiled aiming to make the movement more gender-inclusive. 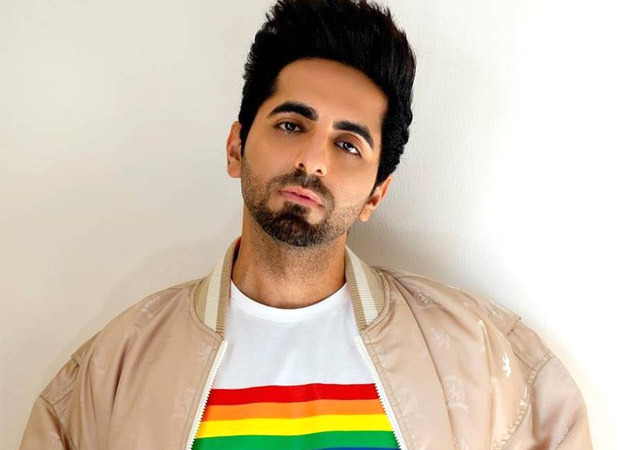 When asked to elaborate on his choice of the new Pride flag, Ayushmann reveals, “I read about the intent with which the new design of the Pride flag has been unveiled and I wanted to bring attention to this important conversation. The new design by Intersex Equality Rights, UK incorporates intersex people into the movement. I try and bring focus towards inclusivity as much as possible with my films and social media and I do feel that people need to be aware of the intersex movement. As actors, we are fortunate that we can raise awareness to important issues and I’m trying to do my bit by speaking about Pride month.” 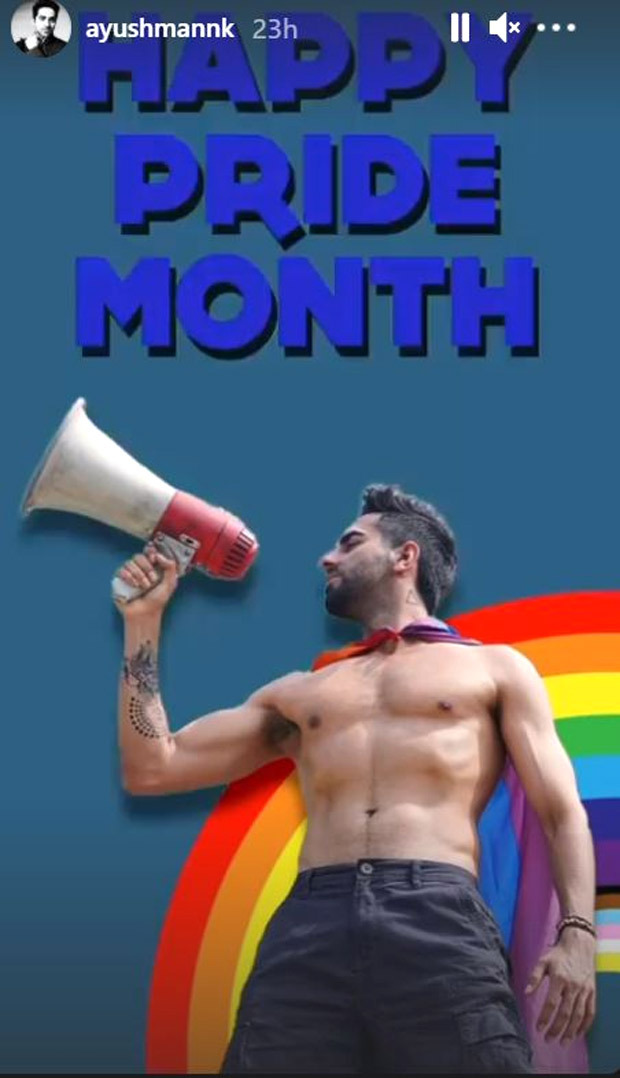 Pride Month is observed in June to celebrate and raise awareness about the LGBTQ+ community. On this occasion, the symbolic rainbow flag has been redesigned to become more inclusive. The new flag incorporates intersex people into the LGBTQ+ movement and was led by Valentino Vecchietti.

According to the website of United Nations Free and Equal, "intersex people are born with sex characteristics that don’t fit typical definitions of male and female". "Intersex children don’t need to be ‘fixed’; they are perfect just as they are," it reads.

The rainbow flag has seen many modifications over the years. The original flag, with the colour variety representing the diversity of the LGBTQ+ community, was designed by American artist and gay rights activist Gilbert Baker. The flag flew at the San Francisco Gay Freedom Day Parade on June 25, 1978. According to britannica.com, Baker saw the rainbow as a natural flag from the sky. He chose eight colours, each symbolising something — hot pink for sex, red for life, orange for healing, yellow for sunlight, green for nature, turquoise for art, indigo for harmony, and violet for spirit.

Later, due to production issues, the pink and turquoise stripes were removed while indigo was replaced with blue resulting in the contemporary six-striped flag. It was not until 1994 that the flag really became a prominent symbol of the community.

In 2017, the flag incorporated black and brown stripes to include people of colour, under the leadership of American civil rights activist Amber Hikes, Philadelphia’s Office of LGBT Affairs. Again in 2018, the flag was redesigned by Daniel Quasar to include the transgender community.