1. Crazy about music, indifferent to money, worshiped his mother who passed away when he was 16, proud that his name S-usha-nt contained his mother’s name, Sushant’s voice melted each time he spoke about his mom. 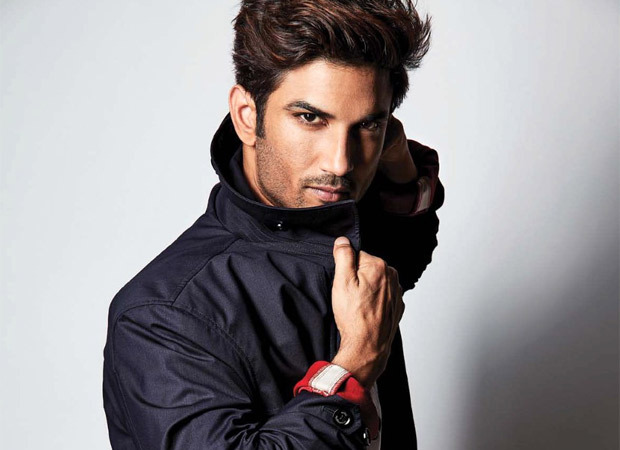 2. Obsessed with his guitar till his last day on earth, Sushant began guitar lessons for a role that never happened. The film never took off. But the guitar stayed. He was fanatical about his guitar lessons. There came a period when any interruption of his guitar practice was seen as an intrusion. “Sir, as soon as we finish this conversation I will go back to my guitar,” Sushant once told me. I didn’t take the hint.

3. During the making of Sonchiriya he remained unbathed unwashed wearing the same clothes and sneakers throughout the shooting because the character was shown to be moving through the Chambal Valley without basic amenities. Sushant once told me he would do “anything” to remain true to his character. “And if I am not convinced, then I won’t do it,” he said.

4. Sushant gave up Sanjay Leela Bhansali’s Ram Leela for Shekhar Kapoor’s Paani. He trained for it for two years. But nothing happened. There were no regrets. “I learnt so much from Shekhar Sir. He is an entire institution of filmmaking. Sometimes the journey is far more important than the destination.”

5. Played Anushka Sharma’s Pakistani boyfriend in Rajkumar Hirani’s PK. The role had been turned down by other superstars for obvious reasons. Apparently, Sushant had been promised Hirani’s Sanju which eventually went to Ranbir Kapoor.