Bollywood star Ayushmann Khurrana is a thought leader who is aiming to bring constructive, positive changes in society with his progressive, conversation-starting entertainers. Ayushmann, voted as one of the most influential people of the world by TIME Magazine, has been recently appointed as UNICEF’s Celebrity Advocate for their global campaign EVAC (Ending Violence Against Children). On World Day against Child Labour, young Bollywood star Ayushmann Khurrana is highlighting how this practice is a total violation of child rights and must be stopped immediately. 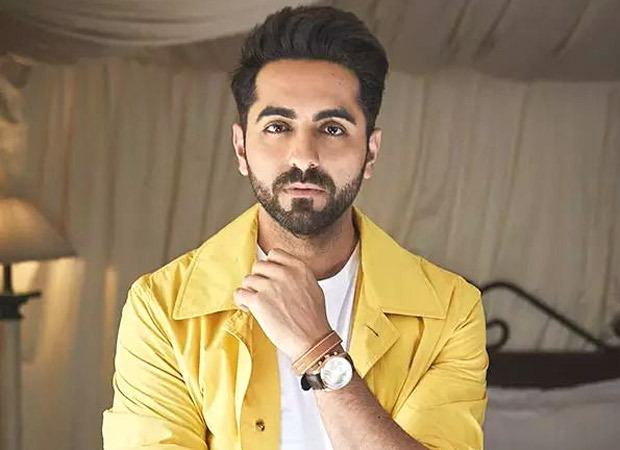 Ayushmann says, “Child labour robs children of their childhood and is a complete violation of their rights. COVID-19 has made children, especially girls and migrant children more vulnerable, exposing them to greater risks. Closure of schools, increased violence at home, death of parents, job loss within families is driving children to child labour.”

According to the 2011 Census of India, there are 10.1 million economically active children in the age group of 5 to 14 years (5.6 million boys and 4.5 million girls). Children in the informal unorganized sector, including domestic work, largely remain invisible and are therefore not fully covered in official data. They are employed as they are cheaper to hire and pliable to the demands of the employer and not aware of their rights.

The COVID-19 health pandemic and the resulting economic and labour market shock are having a huge impact on people’s lives and livelihoods. Unfortunately, children are often the first to suffer. What began as a health crisis has taken the form of a full-fledged humanitarian/socio-economic crisis – and an even greater crisis for children.

School closure has disproportionately affected children who already experience barriers in accessing education; including children with disabilities, students living in remote locations, children of migrant workers, or those whose families have lost income because of job loss. Many children do not access to online education or smartphones. Thus, for many, this crisis has brought limited or no education or falling further behind their peers. Children in such poor and disadvantaged households are now at a greater risk of dropping out of school and being forced into child labour, child marriage, or falling victim to trafficking.

Economic downturn due to lockdowns and other COVID preventive measures have led to significant job losses. This, in turn, is expected to adversely impact the lives of the most vulnerable children. As parents and caregivers fall sick or die, children are forced to take over part of their roles, including domestic work and earning responsibilities. Child caretakers, especially girls are more exposed to risks of disease contraction by looking after sick relatives and at higher risk of dropping out of school and getting into unpaid child work.

Ayushmann and UNICEF have come together to prevent the exploitation of children and are urging people to take cognizance of such issues. He says, “Join hands to prevent this from happening. Advocate for social protection schemes for the poorest families; Highlight that all children should safely go back to schools when they re-open; Dial ChildLine 1098 if you see any child in distress.”

ALSO READ: “The future of humankind depends on co-existing with nature”- Ayushmann Khurrana on how his trip to the North-east was an eye-opener for him