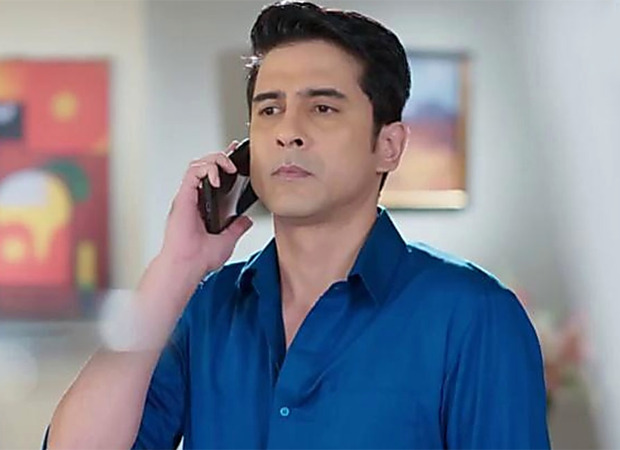 “When the devil stops screaming. I am talking about Mental Health. And am talking about it because the doctors have finally confirmed that Sushant was suffering from bipolar disorder,” he wrote before speaking about mental health. He spoke about how a person going through depression feels like. “Do you understand the meaning of taking your own life? Don’t imagine it.”

“So let’s not for a second even assume that he was a coward. But why does he do it? Not because of any social or financial or any other pressure. He does it because the devil just doesn’t stop screaming, a scream which causes a pain so unbearable yet completely inexplicable,” he wrote. He also asked people to not shy away from seeking professional help.

Sharing the post he wrote, “Read this if you cared about Sushant Singh Rajput.”

Read this if you cared about Sushant Singh Rajput.