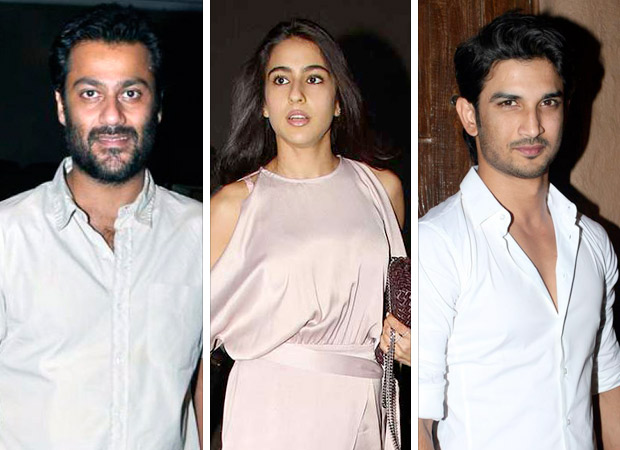 Filmmaker Abhishek Kapoor whose last film Fitoor sank without a trace is in no mood to compromise. He now brings together Sushant Singh Rajput whose journey into big-screen stardom began with Kapoor’s Kai Po Che, and Amrita Singh-Saif Ali Khan’s daughter Sara Khan, in a love story set in the pilgrim spot of Kedarnath.

“It is important for me to do something different each time. Kedarnath is a different world altogether from Kai Po Che and Rock On. I’d rather do something new and fail than attempt the familiar and succeed,” says Abhishek, unwilling to reveal much about his film except that it’s set in the pilgrim spot in the Kashmir Valley.

Now, why hasn’t anyone thought of making a film set in that area before? Laughs Abhishek, “I don’t know. We all visit Kedarnath so often. I’ve been many times. The place is bustling with stories to tell.”

Says Abhishek, “Sushant is going all-out to prepare for his role. As for Sara she is going to surprise everybody. We start shooting in September in and around the Kedarnath route.”