Abhishek Bachchan came to Twitter early Thursday morning to respond to a photo that had been making the rounds on social media. The photo in question depicts Abhishek and Aishwarya on their wedding day, smiling. The fan who shared this photo wrote, “Her laugh n his Smile say it all #MyLovelies #AbhishekBachchan #AishwaryaRaiBachchan #TBThursday.” 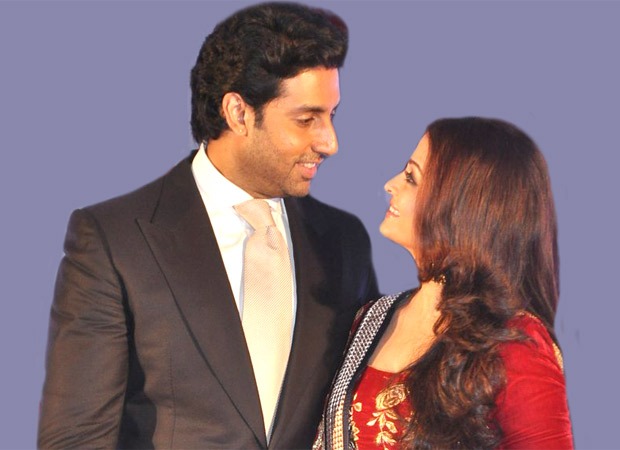 However, Abhishek quickly pointed out that the wedding photo was edited as soon as it appeared on Twitter.

Her laugh n his Smile say it all ????❤️ #MyLovelies

In 2007, Abhishek and Aishwarya married. They met on the set of JP Dutta's Umrao Jaan (2006) and fell in love, and their romance blossomed when they were filming Mani Ratnam's Guru the following year. Aaradhya, the couple's daughter, was born in 2011.

Abhishek will soon be seen in Bob Biswas, a spin-off of Kahaani, and he also has Dasvi in the works. Ponniyin Selvan, directed by Mani Ratnam, stars Aishwarya Rai Bachchan. The film is based on the renowned novel of the same name by writer Kalki. Vikram, Trisha, Karthi, Jayam Ravi, Lal, Sarath Kumar, Jayaram, Vikram Prabhu, Prabhu, Ashwin Kakumanu, Kishore, and Aishwarya Lekshmi are among the cast members of the big-budget film.