Kiara Advani is basking in the success of her big patriotic release along with Sidharth Malhotra. The film received a very strong and positive response from critics and audience. Kiara’s performance also received several accolades and was appreciated by many. Kiara was recently in Hyderabad for the launch of RC15. Kiara is all set to be seen opposite Ram Charan in Shankar’s Pan-India film ‘RC 15’. 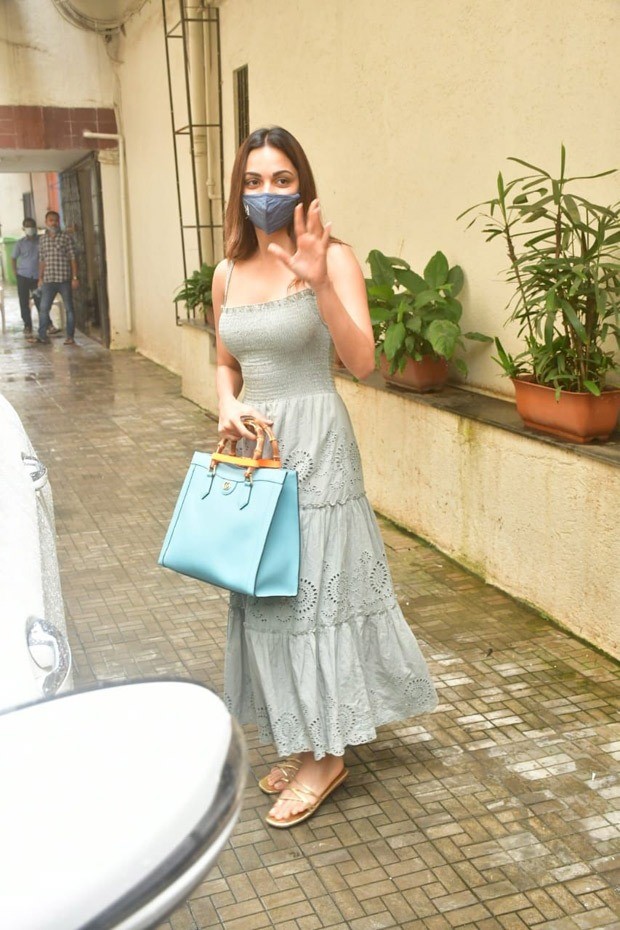 Kiara Advani was recently spotted out and about in a sage summery maxi dress with a smocked top and halter neck. She looked radiant with almost no makeup and was carrying a luxury Gucci bag. 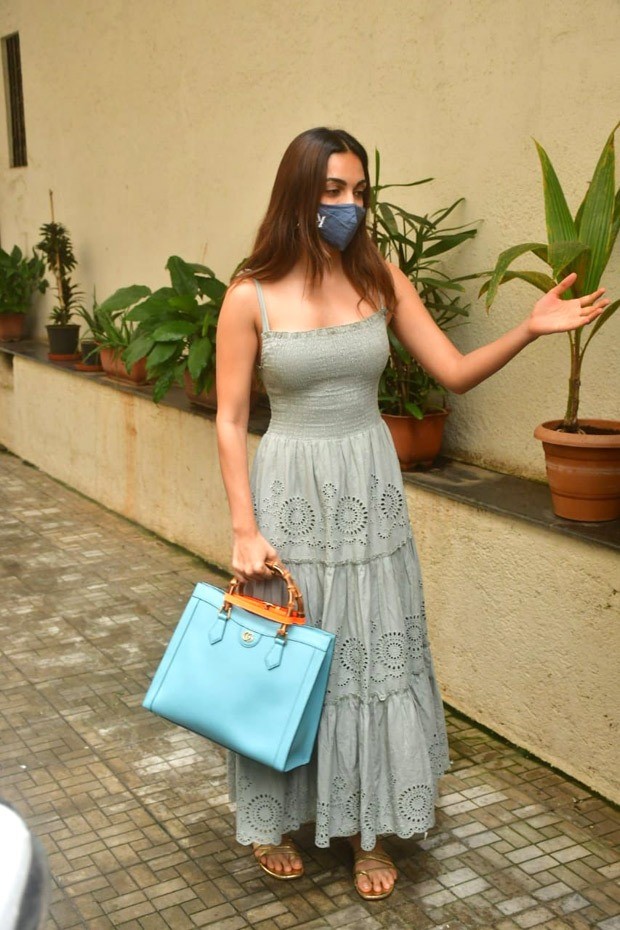 The blue Gucci bag is the newly launched Gucci Diana bag. Gucci is bringing back a beloved accessory from the brand’s archive. Princess Diana’s favourite bamboo handle tote has been reimagined by Alessandro Michele some 20 years after the original caught the royal’s eye. The bamboo handled bag is available on their website in 3 sizes, mini, small and medium. Kiara Advani is seen carrying the medium version of the bag which cost $3,980 which roughly converts to Rs.2,94,720. Kiara’s style was simple, classic, summery and all things beautiful as always. 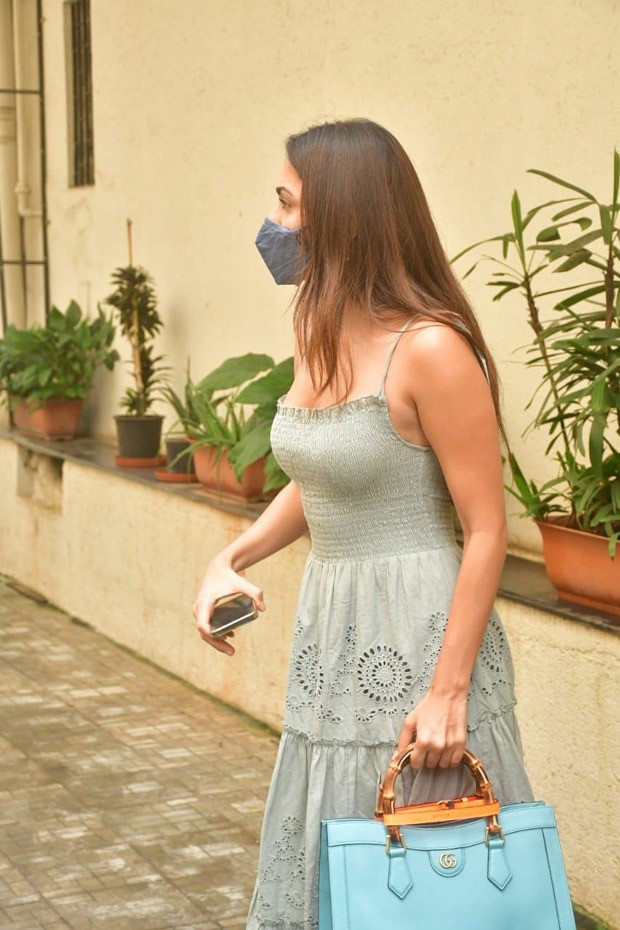 Kiara Advani was also seen in Indoo Ki Jawani, opposite Aditya Seal. She also starred in the horror comedy Laxmii, opposite Akshay Kumar, last year. Her upcoming projects include Bhool Bhulaiyaa 2, alongside Kartik Aaryan and Tabu. She will also be seen in Jug Jugg Jeeyo, with Anil Kapoor, Neetu Kapoor and Varun Dhawan. She has also been signed for the Shashank Khaitan film opposite Vicky Kaushal alongside Bhumi Pednekar.