Aanand L Rai’s directorial Raksha Bandhan was released today on the occasion of Raksha Bandhan and the director certainly proves that he is one of the best storytellers of Hindi Cinema. Netizens have tagged the film with endearing adjectives. With a heartfelt narrative of the sibling bond, small-town backdrop, and noteworthy performances Akshay Kumar starrer Raksha Bandhan has proved to be a dark horse. 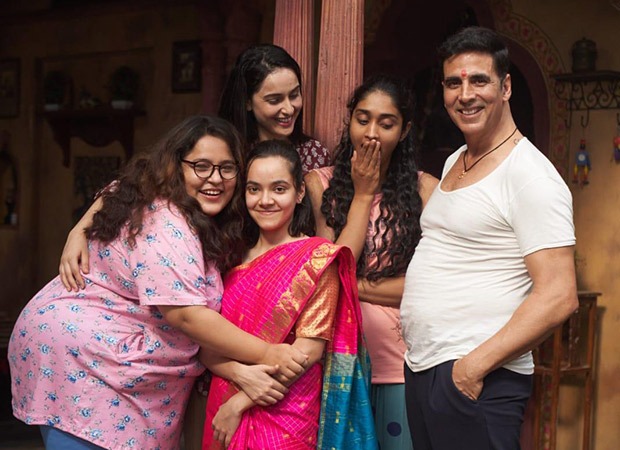 Aanand L Rai’s Raksha Bandhan is a treat to the emotions and his trademark style of presenting a fun and clean family drama has won it all! It’s been just a day since the movie’s release and all we could see is the audience walking out of the theatre happy. The film’s U-certification has opened all the doors for uniting the families of India, with the perfect ingredients of a family entertainer. Colour Yellow Productions has surely added another blockbuster to its list of small-town romances and desi entertainers.

Book your tickets to this heartfelt entertainer if you haven’t already!

Also Read: Twinkle Khanna reviews Akshay Kumar starrer Raksha Bandhan; says, “It may make you crack up, but I dare you to leave the theatre dry-eyed”