There have been multiple instances of two or more films with similar plots (more or less) releasing close to each other. For instance, nobody can forget the release of three films on freedom fighter Bhagat Singh in 2 weeks in 2002. Recently a similar episode was averted when Ajay Devgn and Rajkumar Santoshi dropped the idea of making a film on the Battle Of Saragarhi. This was done as Akshay Kumar starrer Kesari on the same topic was long in the making and all set to go on floors. 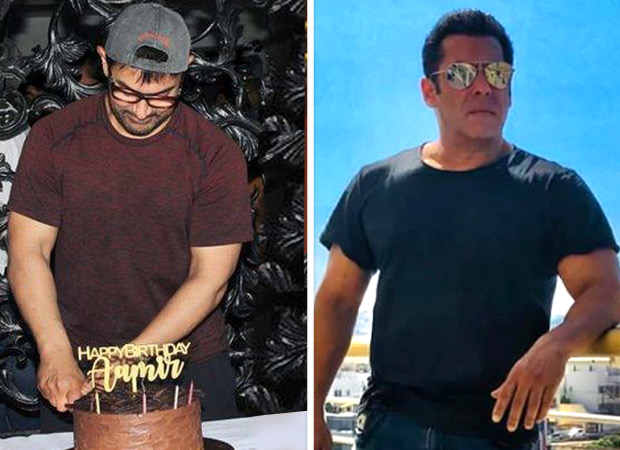 And then there was this interesting phenomenon where two superstars - Salman Khan and Aamir Khan - both came up with films of similar genre and even milieu. These movies released back to back and both were blockbusters. And surprisingly, both are now again in a similar position as their upcoming films also seem quite similar!

It all started with Salman Khan who featured in the wrestling drama Sultan. Released in July 2016, it emerged as a huge blockbuster. 5 ½ months later, Aamir Khan unveiled Dangal, which turned to be a bigger hit and Bollywood's highest grosser. Amusingly, just like Sultan, Dangal was about wrestling culture in Haryana and featured the male protagonist as an older, haggard man and with a paunch.

This year on Eid, Salman Khan will be seen in an interesting flick titled Bharat. It's coincidentally directed by Sultan director Ali Abbas Zafar and is a remake of the 2014 Korean flick Ode To My Father. The film starts in 1947 and ends in the year 2000 and as per the makers, it is about the journey of a country and also a person, both of whom go by the name of Bharat. Hence, from Partition and other important events of modern Indian history are expected to be depicted in this grand flick. 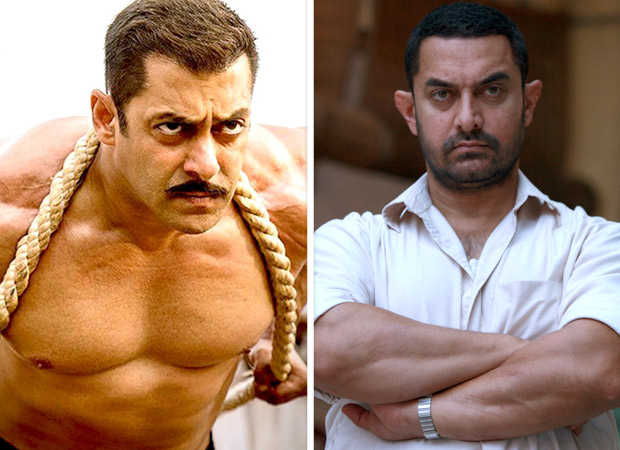 This is quite a unique idea for a film and to replicate it in another film of near future can be quite a risky idea. But it seems that's what Aamir Khan is all set to do. On his 54th birthday last week, the superstar revealed that his next film is titled Lal Singh Chadha. It is expected to release on Diwali 2020 and just like Bharat, this one is also a remake, of the cult Tom Hanks starrer Forrest Gump. Those who have seen this film would be aware that it is about a slow, kind-hearted man who witnesses and, unwittingly, influences, several defining historical events in the 20th century in the United States. So just like Bharat, Lal Singh Chadha is also expected to touch upon some important episodes of modern Indian history!

It is quite amusing that twice it has happened that an Aamir Khan starrer would have a plot that is mildly similar to a recently released Salman Khan starrer. Obviously this article is not trying to malign Aamir and allege that the actor is plagiarising. Dangal was probably conceptualized before Sultan but the latter took time in getting on floors and release. Moreover, the crux of both the films was drastically different. Similarly, Bharat and Lal Singh Chadha should also be as different as chalk and cheese. However that both the films are expected to cover various events of post independent India and coupled with that it has happened even before with Dangal and Sultan is really a unique phenomenon!