Last Updated 12.08.2022 | 2:09 PM IST
feedback language
follow us on
Bollywood Hungama » News » Bollywood Features News » Aamir Khan makes his displeasure clear on theatrical films releasing on OTT in 4 weeks; says “It is ILLOGICAL. How can you expect people to come to cinemas?”

The taste of the audience is constantly evolving is happening gradually. But in the last two years, due to the sudden growth of OTT, this change got accelerated. Aamir Khan talked about it and a lot more while promoting his film Laal Singh Chaddha. 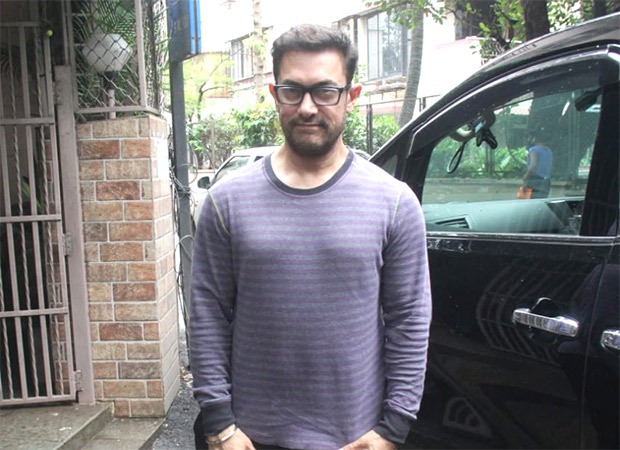 Aamir Khan makes his displeasure clear on theatrical films releasing on OTT in 4 weeks; says “It is ILLOGICAL. How can you expect people to come to cinemas?”

Aamir Khan said, “I feel that thanks to OTT, the audiences’ taste has become better. They are also now less forgiving. If your screenplay is weak, they’ll not give you chance as they have exposed to such great content in different languages.”

Does he think that the curiosity to go to the theatre has reduced post pandemic? Aamir Khan replied, “Yes, and one of the reasons is that films come on OTT very fast. It’s like telling an audience, ‘Mat dekho theatre mein. Main aa raha hoon tumhare ghar mein. Kyon ja rahe ho theatre? 2 hafta ruk jaao, main aa raha hoon’ (laughs)! Hence, how can you expect people to come to cinemas? It is illogical. Hence, I have always tried to keep a six-months’ gap for my film as I understood this long back. I don’t know what the industry follows.”

Aamir Khan continued, “The other aspect is that in the Hindi film industry, those who are in control of what film gets made, like the producers, the actors, the directors, the writers, etc, their choice of what is very relevant to them is not so relevant to a larger audience. So, if a filmmaker picks up a topic which is not relevant to me or a huge chunk of audience, then perhaps we won’t end up seeing that film. Filmmakers are therefore picking up topics relevant to them, and they should go ahead. I, meanwhile, always wants a larger audience. And for that, I need not necessarily have to pick up action. It’s a shortsightedness to believe that action films hi connect hoti hai. Emotional films connect hoti hai. You need to tap emotions in people. If I want to tap the emotion of humour in you, I must do it successfully. The finer my abilities are as a filmmaker, the better I’ll be able to manipulate you as an audience. Normally, the word ‘manipulate’ has a negative connotation. I am not using it negatively here. As a filmmaker, main aapke emotions ko evoke kar raha hoon. Kabhi hasa raha hoon, kabhi rula raha hoon. Agar main Raju Hirani hoon, toh main aapko saath mein hasa raha hoon aur rula raha hoon! So that is what manipulation is and you end up enjoying the journey.”

Aamir Khan added, “Therefore, if you want to connect to the larger audience, please pick a topic which is relevant to them. Secondly, the way you communicate is crucial. Because of OTT, people have watched films across platforms and languages. Hence, since their taste has become finer, they are rejecting content which they used to accept at one point. For example, agar main best action dekh raha hoon, toh aapki filmon mein uss level ka action hona padega. Ya emotions uss level ka hona padega. Therefore, the audiences are choosy about what they want to see and what they don’t. We, the Hindi filmmakers, need to look into honing our schools and also, pick relevant topics.”

When asked whether this change has affected his choice of signing films, Aamir replied, “See, I have not looked at numbers. When I did Taare Zameen Par (2007), I didn’t think that ‘Main 300 crore ki film kar raha hoon’. I don’t pick films that way. When I pick a topic like Taare Zameen Par, I look at his potential and think, ‘Yeh film shayad isse zyada nahi karegi’. We try to make the film in a tight budget so that no one loses money. Otherwise, I didn’t expect it to become such a big hit. From my side, I don’t pick subjects based on mass viewing. But I’ll tell you when I am picking up a subject for mass and I’ll tell you when I don’t. When I made Dhobi Ghat (2011), I gave interviews and made it clear that ‘Yeh niche film hai. Sabko shayad acchi na lage’. I warn audiences in advance. Main jab yeh bolta hoon, toh mujhe pata hai ki mera dhanda kam ho raha hai. Aur koi actor aisa nahi karta hoga (laughs)! However, I don’t want to cheat my audiences. Similarly, if it’s an adult film, I warn the audiences similarly.” 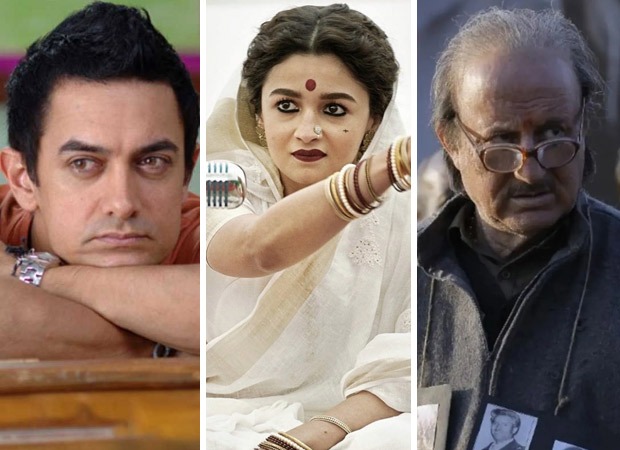 He also said, “However, by and large, I do mainstream films. As a creative audience, I like to entertain a larger audience. I am looking at Laal Singh Chaddha as a film for the larger audience.”

When asked if box office matters to him, he opined, “Yes, it does matter to me because that’s the only yardstick we have in order to calculate how many people have seen your film and whether the film has been loved it. Box office has been the only yardstick. How else will we figure out?”

It is said that audiences have become harsh today with Bollywood especially since now we have a comparison with South films. On this he commented, “I don’t believe in comparisons. Each filmmaker and his/her team is trying to do the best. As an audience, I am not really concerned which part of the country the film is coming from. Why should I be concerned? Agar mujhe entertainment mil raha hai Malayalam film, Marathi film, Tamil film ya Hindi film dekh ke, toh usme kya bura hai? Agar South ki film chal rahi hai aur logon ko pasand aa rahi hai, toh usme takleef kya hai? It’s a good thing. If we also want our films to be liked by more and more people, then we’ll have to make films which are appealing to more and more people.”

Also Read: Koffee With Karan 7: Aamir Khan – Kareena Kapoor Khan episode to feature fun side of Laal Singh Chaddha star; “No one comes to my show to discuss only work,” Karan Johar