Aamir Khan and Kareena Kapoor Khan will be seen together on Koffee With Karan on August 4. And if you think the episode is only going to be about work, work, and more work-related talk on their film together Laal Singh Chadha, you have another thought coming. Apparently, Karan has gone into a lot of fun aspects of Aamir’s personality on the episode which the actor normally doesn’t discuss in public. 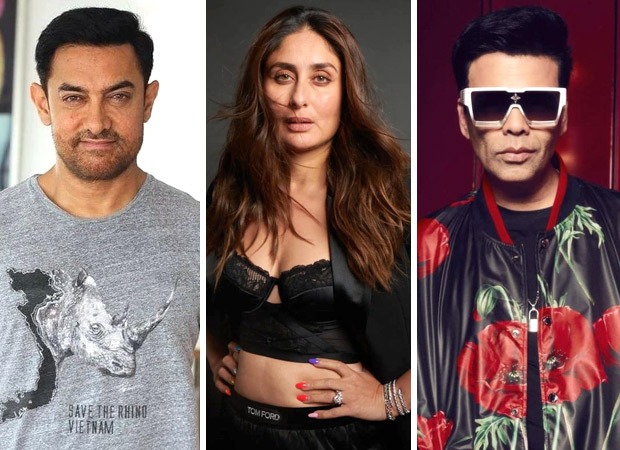 Koffee With Karan 7: Aamir Khan – Kareena Kapoor Khan episode to feature fun side of Laal Singh Chaddha star; “No one comes to my show to discuss only work,” Karan Johar

Says a source close to Karan, “No actor comes on Karan’s show to promote his or her film. Aamir thought he was going to talk mainly if not entirely about his film. Karan has cut out most of the promotional stuff in the conversation and preserved the juice.”

Says Karan, "No one comes on my show to discuss only work."

Also rubbishing desk-manufactured reports on desperate portals that Shah Rukh Khan's daughter Suhana and her co-stars from Zoya Akhtar's adaptation of the Archies comics are scheduled on Koffee With Karan, the host says, "I understand the need to generate exciting guests for my show, but this is absolutely not true."

Also Read: Karan Johar gets accused by Twitterati for taking Alia Bhatt’s name too many times on Koffee With Karan 7 and here’s how he replied