Cinema halls were among the first to shut down in India in March when the country was hit by the pandemic. It was only in October that the Central Government gave permission to reopen cinema halls with 50% seating capacity. Maharashtra opened up its theatres a month later in November. 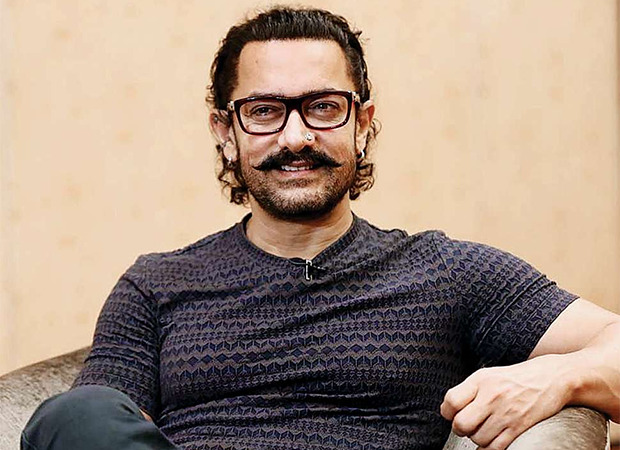 On Tuesday evening, superstar Aamir Khan tweeted that he is headed to the theatres to watch the recently released film Suraj Pe Mangal Bhari. "On my way to see Suraj Pe Mangal Bhari in a Cinema Hall. Really looking forward to the big screen experience, after so long," he tweeted

On my way to see Suraj Pe Mangal Bhari in a Cinema Hall. Really looking forward to the big screen experience, after so long !

At the screening, Aamir spoke about how much he is looking forward to the big screen experience. “We’ve been watching films on laptops for a long time since the lockdown and this big-screen experience is so heartening. People have been praising the film, Diljit and Manoj are both being praised a lot. I wish the very best to the entire team and to all theatres who’ve opened up. Stay safe!”

Initially, theatres started with re-releasing some of the old films to get people back to the theatres. Director Abhishek Sharma's Suraj Pe Mangal Bhari became the first fresh film to release in theatres post the lockdown. The film starring Manoj Bajpayee, Diljit Dosanjh, and Fatima Sana Shaikh was released in theatres on November 15.