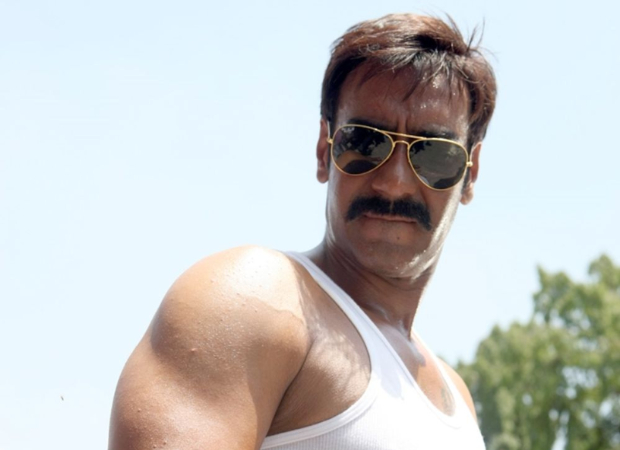 Taking to Instagram, he shared a video and wrote, “#9YearsOfSingham- A movie that saluted the spirit & bravery of 'Khakhi ki Vardi'; today’s frontline warriors????” Check out his post here:

Singham was the beginning of the cop universe that has now been created by Rohit Shetty. He made Singham Returns with Ajay Devgn and Kareena Kapoor Khan in 2014 and later made Simmba starring Ranveer Singh in 2018. Currently, the filmmaker is awaiting the release of his next cop film titled Sooryavnashi with Akshay Kumar and Katrina Kaif in the lead. The film also has a special appearance by Ajay Devgn and Ranveer Singh.

ALSO READ: Ajay Devgn shares a lovely note for Kajol as they celebrate 22 years of Pyaar To Hona Hi Tha