After 125 days, the team of The Kapil Sharma Show got back to work. They started shooting for new episodes on July 18. Fans have been thrilled ever since they began shooting for the show and are eagerly looking forward to the new episodes. Recently, the makers released a special comeback promo which assures loads of laughter and fun. 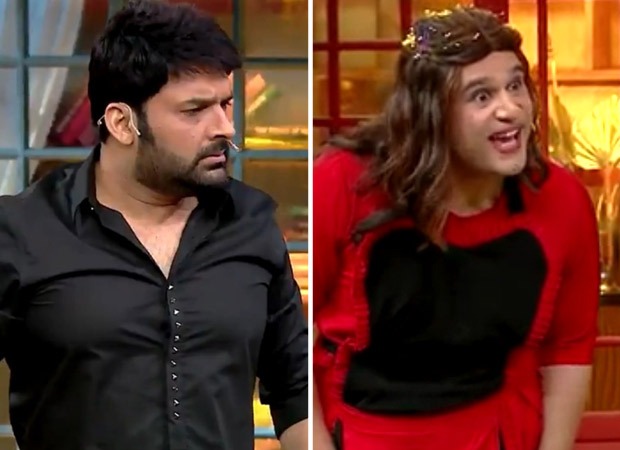 The promo released by the channel features Bharti Singh, Krushna Abhishek, Sumona Chakravarti, Kiku Sharda who request Kapil Sharma to bring back TKSS again. The teaser begins with the team of the show barring Kapil Sharma raising slogans to restart the show. When Kapil enters the scene, Kiku is seen telling him to start the show once again. To this Kapil says that he is not the one to stop this show this time and that they should tell the channel to resume shooting. This is followed by a fun banter between the team with Kapil finally announcing that they are all set to return to the set.

A post shared by Sony Entertainment Television (@sonytvofficial) on Jul 21, 2020 at 3:15am PDT

Every cast member had shared videos from their first day back on the sets expressing their joy and giving a glimpse from the sets where they were seen following all safety protocols. Reportedly, Sonu Sood will be the first celebrity guest on the show. However, an official confirmation of the same has not been made.

ALSO READ: Kapil Sharma shares a picture from his green room; jokes about the people in PPE kits